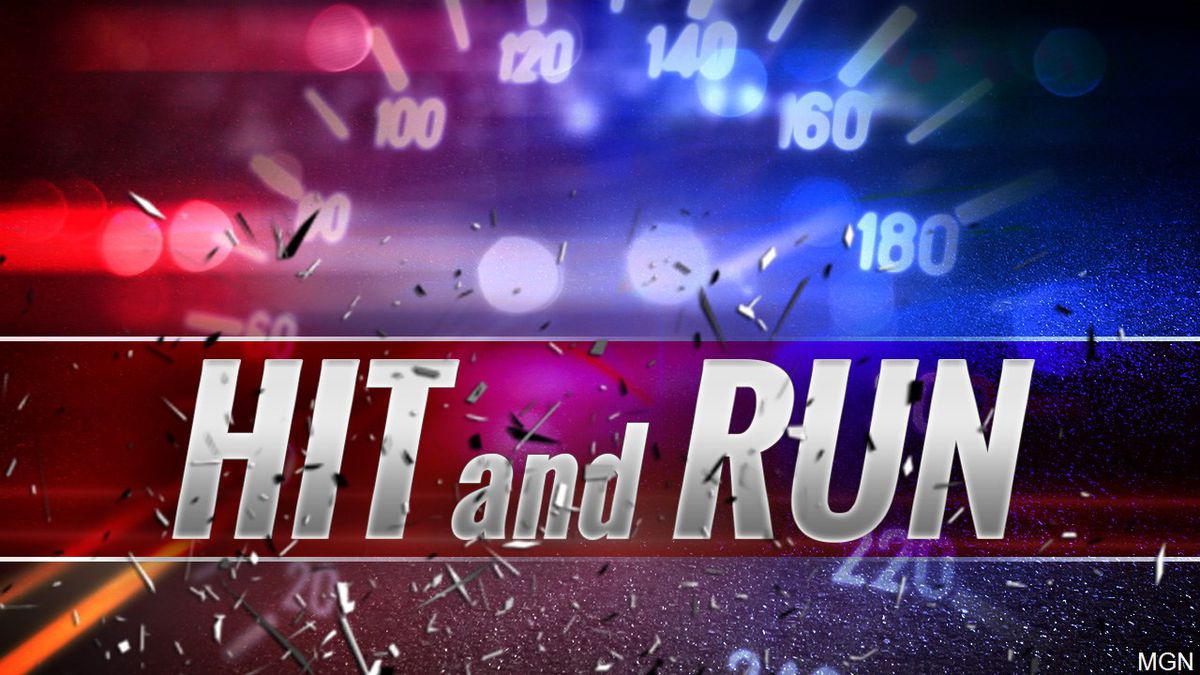 A woman was seriously injured when she was run over by a stolen vehicle at a Rapid City gas station Tuesday evening.

The woman (her name was not released) was hit by at the Loaf ‘N Jug on the 1600 block of Haines Avenue around 5 p.m.

Friends of the car’s owner spotted it at the gas station and confronted the juvenile driver. Police say the driver backed the car into a nearby pickup before pulling forward, hitting the woman and driving away.

Police found the vehicle on the 1500 block of Space Avenue and arrested the 14-year-old boy at a nearby apartment. Specific charges were not released.