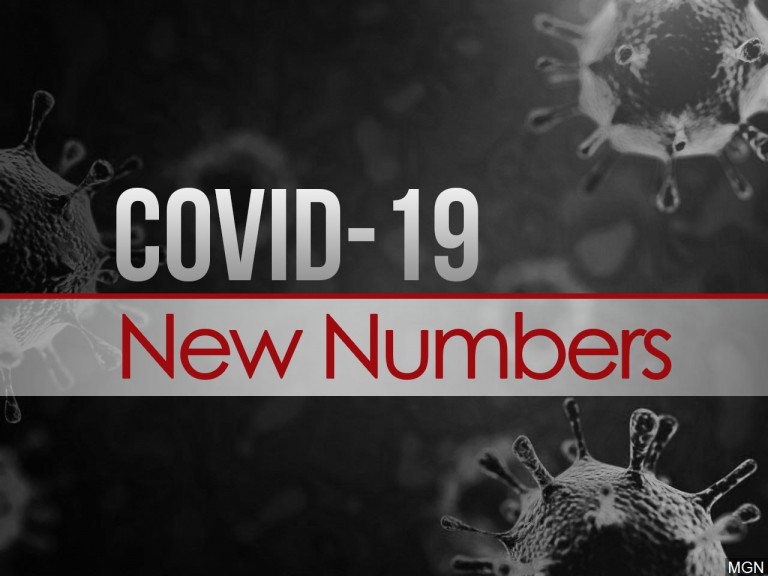 On Friday, the South Dakota Department of Health reported 1,926 new confirmed COVID-19 cases in the state, including Thursday’s numbers, bringing the total number of confirmed cases to 73,096.

212 of Thursday and Friday’s 2,138 total cases are considered as new probable cases.

39 South Dakota residents have died from coronavirus-related complications: four each in Codington, McCook and Turner Counties, three each in Beadle and Minnehaha Counties, two each in Brown, Davison, Day, Lincoln, Pennington and Spink Counties and one each in Clay, Corson, Fall River, Grant, Gregory, Hughes, Hutchinson, Kingsbury and Oglala Lakota Counties.

505 confirmed cases were reported in West River: 228 in Pennington County, 57 in Lawrence County, 48 in Meade County, 45 in Todd County, 26 in Oglala Lakota County, 17 in Custer County, 16 in Butte County, 12 in Corson County, nine in Dewey County, eight in Tripp County, seven each Jackson and Perkins Counties, five in Mellette County, four each in Fall River and Stanley Counties, three each in Gregory, Harding and Lyman Counties and one each in Haakon, Jones and Ziebach Counties.

59 probable cases were reported West River, 25 in Pennington County, eight in Tripp County, seven in Dewey County, four in Mellette County, three in Todd County, two each in Gregory, Lawrence, Lyman and Stanley Counties and one each in Bennett, Butte, Jackson and Jones Counties.

In South Dakota, 16,382 cases are considered active, that number is up from 15,312 on Wednesday. An additional 1,029 people have recovered from the virus, which puts the total number of recoveries at 61,010.

569 people are currently hospitalized, with a total of 4,353 people have ever been hospitalized.