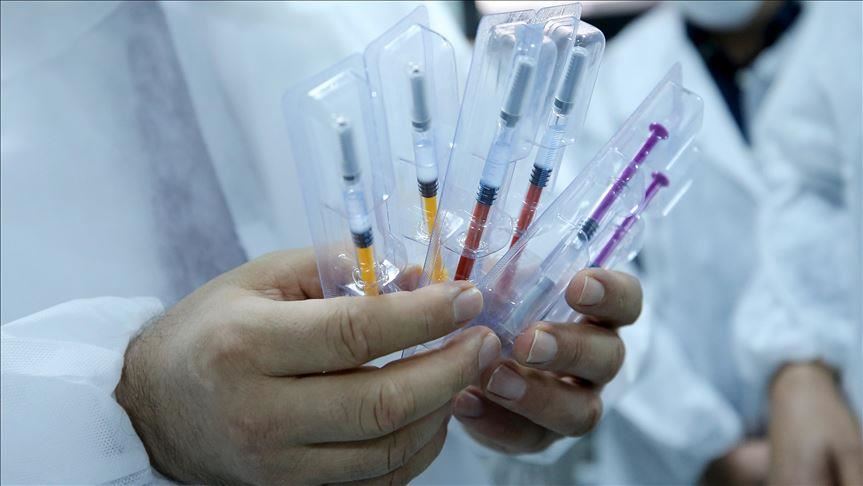 Rapid City, SD – According to the statement, this goal will allow life in the United States to return to some degree of normalcy after COVID-19 wreaked havoc for well over a year.

According to the latest statistics, the virus has claimed 472,985 American lives — more than the total number of Americans killed in World War I and World War II combined.

Though it has the highest per capita death rate in the Rapid City metro area, Pennington County ranks among the middle 50% of all U.S. counties or county equivalents with at least one COVID-19 fatality, by death rate per capita.

This story will be updated when new information is available.