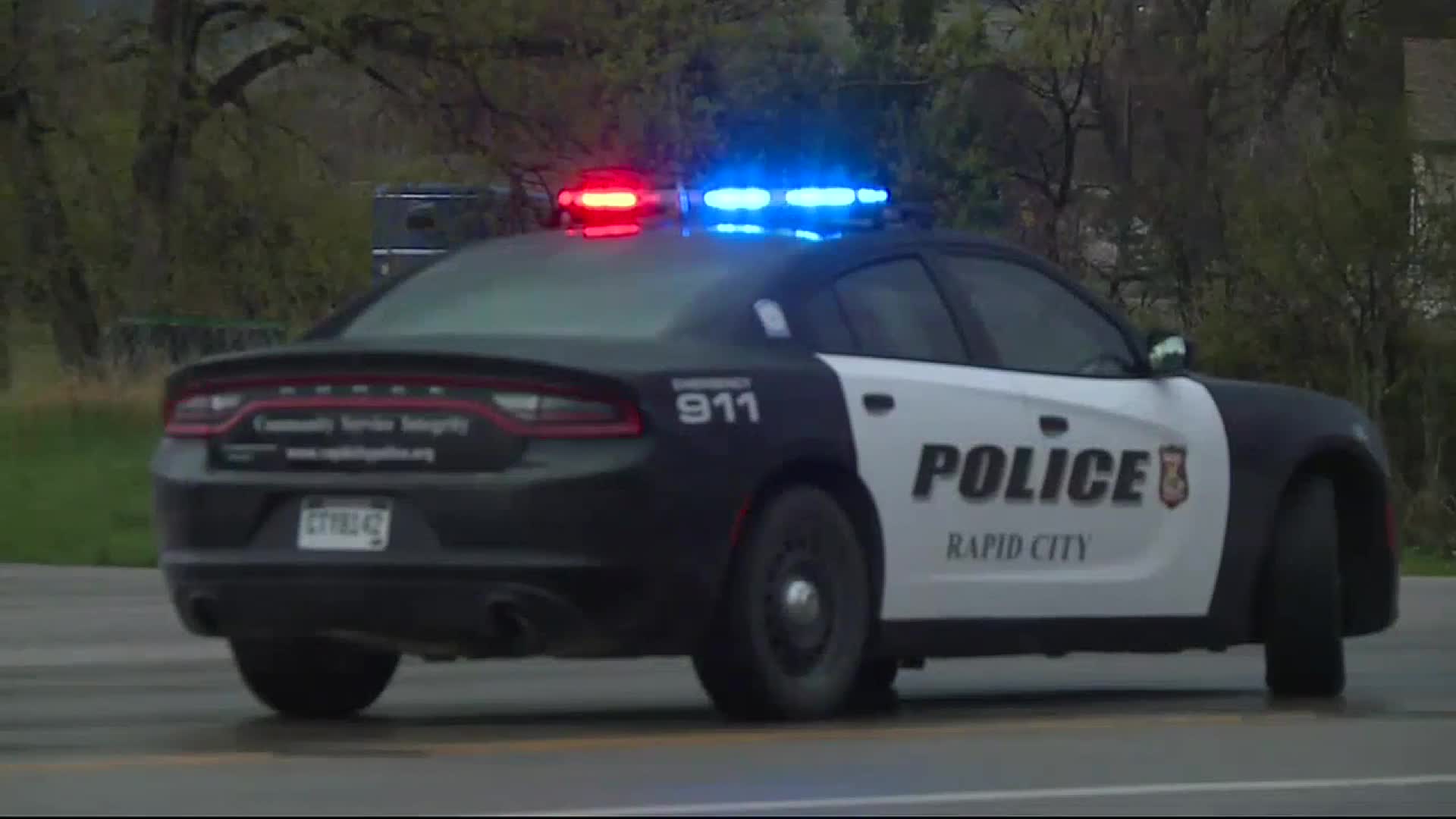 On January 7, Rapid City Police Department officers were dispatched to a home in the 1500 block of Space Avenue for a report of a burglary in progress. It was reported that a resident of the neighborhood had encountered an unknown male on a bicycle attempting to gain access to a neighboring yard.

The resident was ordering the suspect to stay put while a neighbor exited their residence with a rifle. The armed resident attempted to detain the unknown male suspect at gunpoint.

The male suspect fled from the scene on foot shortly before police arrived, and police engaged in a foot pursuit. A few minutes later, the officers saw couple individuals holding the male suspect on the ground. The suspect was identified as 21-year-old Cody Winstead. He was placed under arrest for possession of burglary tools, receiving stolen property, and an existing warrant.

Winstead’s residence was searched and during the search, two individuals were located inside. 22-year-old Thomas Richards Steel and 19-year-old Kelly Longman. Both of them were placed under arrest for existing warrants. Rapid City Police Department officials think that additional charges for the three offenders are forthcoming as the investigation into the string of burglaries is active and ongoing.