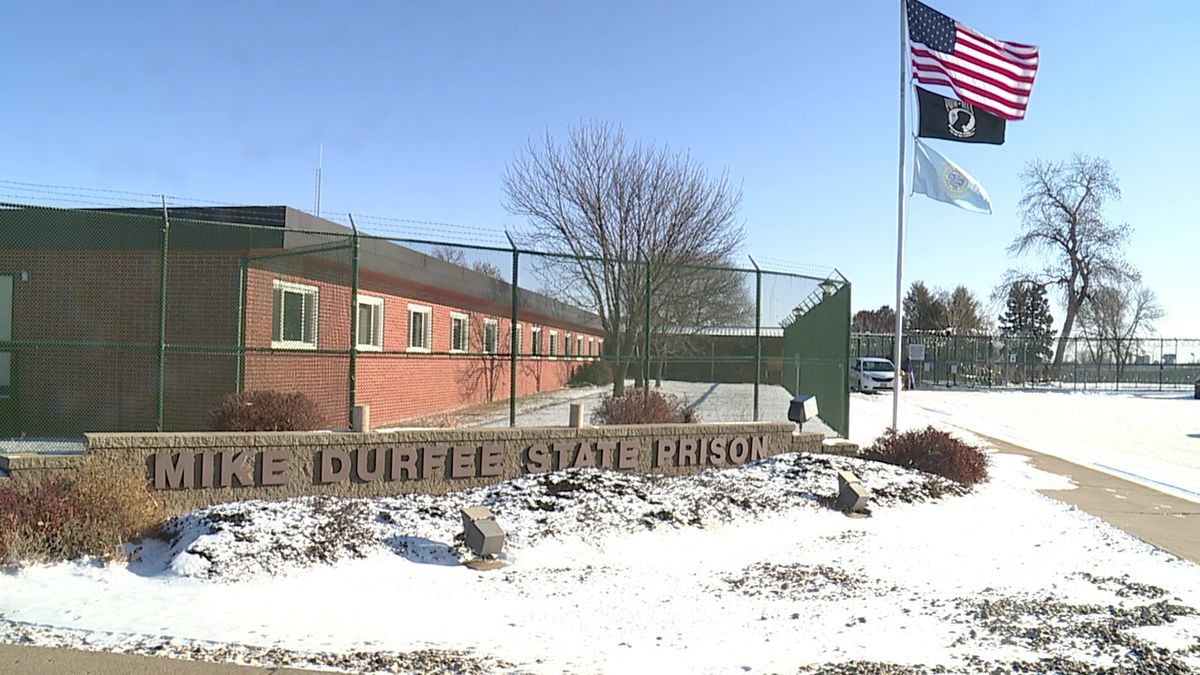 A third inmate at the Mike Durfee State Prison in Springfield died from the disease, according to the Department of Correction’s COVID-19 report.

A total of 2,078 inmates have tested positive for the coronavirus, though officials say only 226 of those cases are currently active. Mike Durfee State Prison has had 792 cumulative cases, 14 of which are active.

Officials have not confirmed any other details about the inmate’s death.

The first inmate from Mike Durfee State Prison died Nov. 9, and the second on Nov. 16.

The latest outbreak is at the Rapid City Community Work Center, where more than 200 inmates have active cases, along with six staff members.