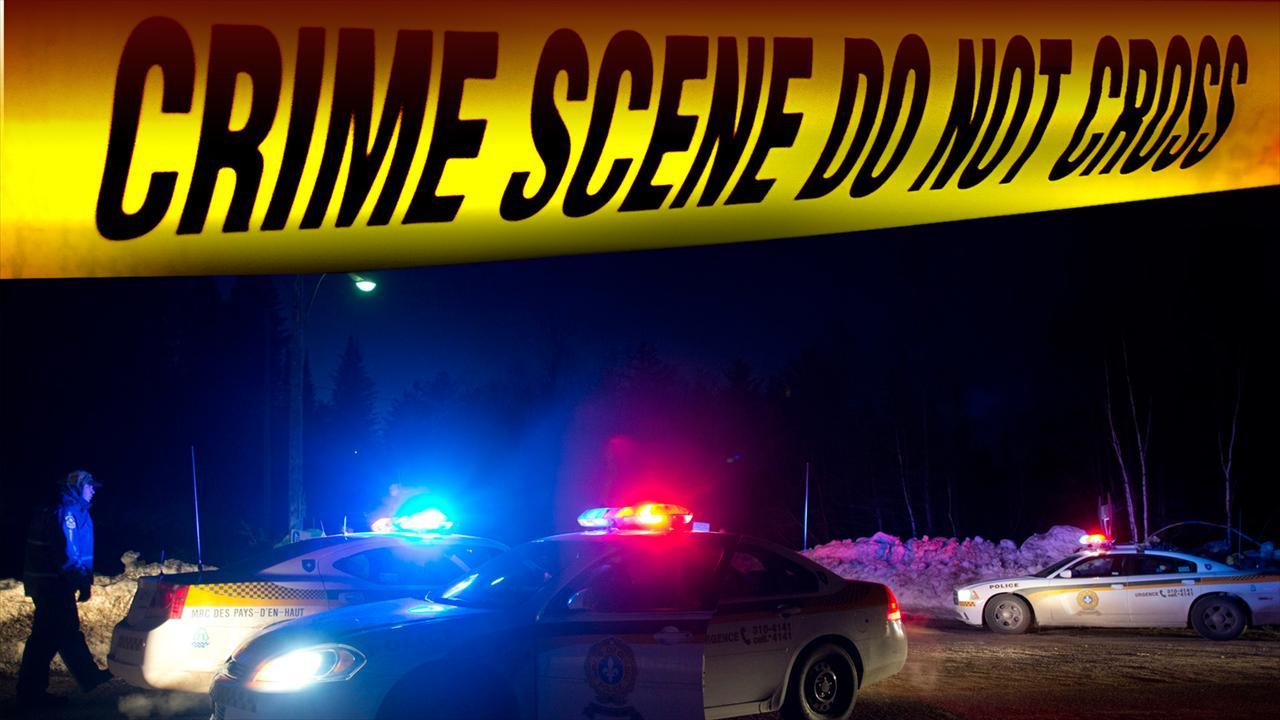 Rapid City, SD – According to the police officials, the investigators have identified the suspect believed responsible for her death through forensic testing.

Evidence recovered during the homicide investigation has connected the man to the scene of the murder.

The suspect is considered dangerous and should not be approached. If you have any information about the suspect, please call the police immediately at 605-394-4131.

An anonymous tip can also be submitted by texting the letters ‘RCPD’ and the information to 847411. 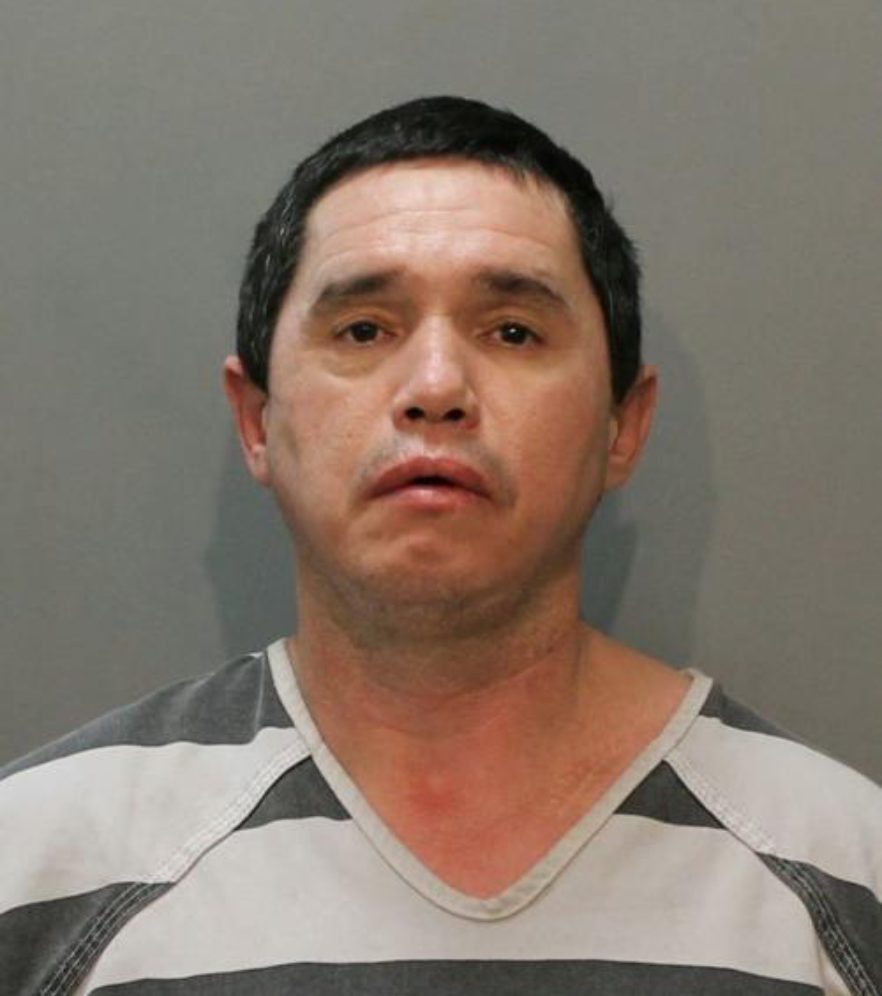