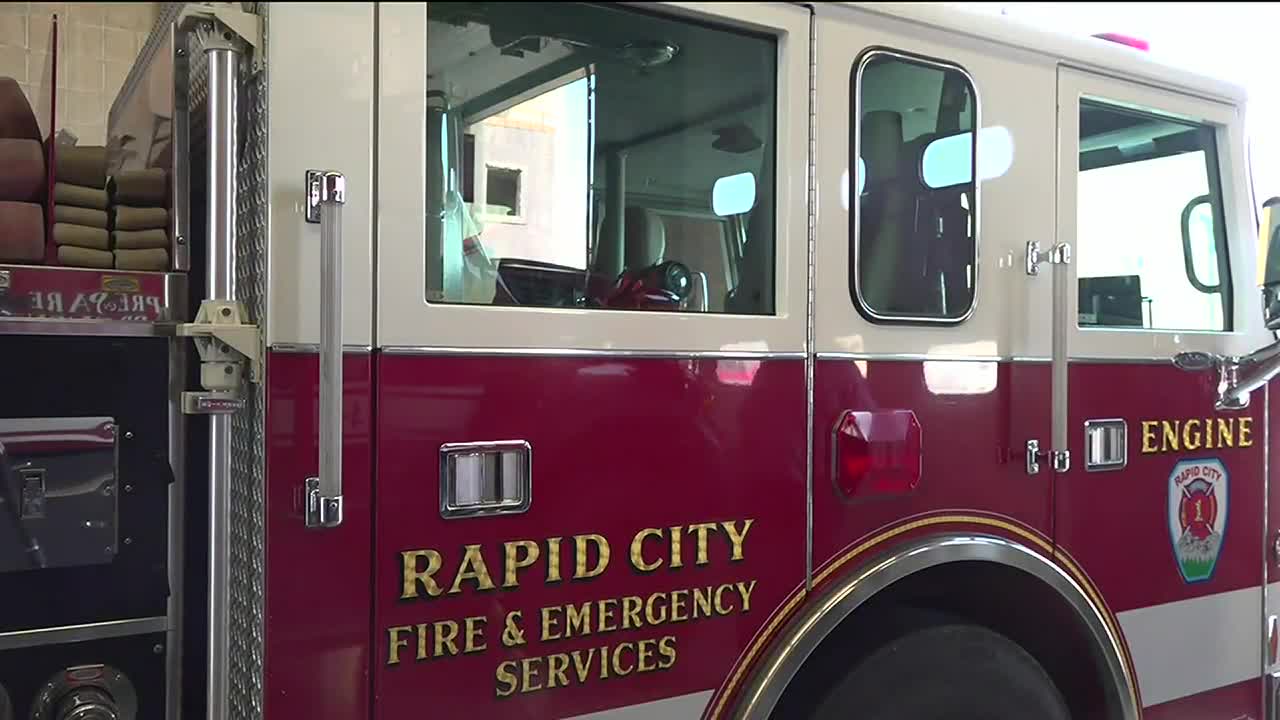 When the firefighters arrived at the scene, they’ve noticed heavy smoke coming from the building and later found there was a fire in the conveyor belts. The firefighters called for more crew members and air tanks to the scene to clear the thick smoke.

Rapid City Fire Department crew went through garbage on the conveyor belt to make sure the fire was out and there wasn’t any more hazardous materials.

After that, they ventilated the building to clear the smoke. The good news is that there were no injuries caused by the fire.

The Rapid City Fire Department is still unsure of the cause, but they suspect a hazardous piece of garbage on the conveyor belt. This story will be updated.