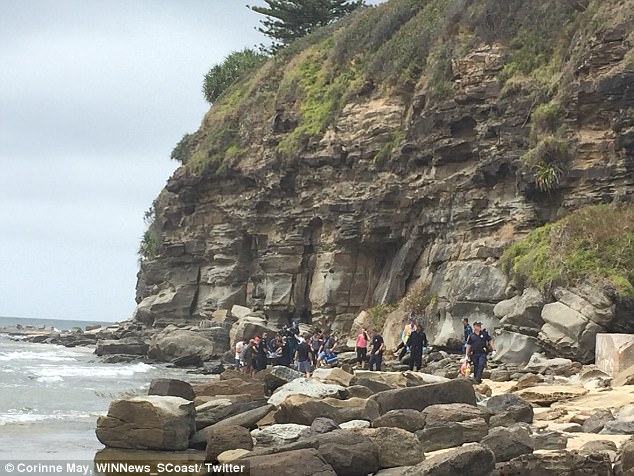 Authorities say a teenage boy was badly hurt when he fell near Falling Rock in western South Dakota. The Rapid City Journal reports the 16-year-old from Rapid City was hiking with friends when he lost his footing on loose rocks Saturday afternoon. He rolled and hit rocks as he fell about 150 feet.

The boy was taken by ambulance to Monument Health in Rapid City. The Pennington County sheriff’s office says his condition is not known.