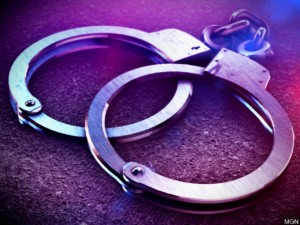 The Rapid City Police Department has announced the capture of the suspect wanted in connection with the carjacking that tool place on the 700 block of Jackson Boulevard Saturday morning.

According to tweets from the RCPD, he is identified as 29-year-old Curtis Horse of Porcupine, S.D.. Horse was taken into custody by tribal authorities on charges associated with crimes committed on the Pine Ridge Indian Reservation.

The Rapid City Police Department, in conjunction with federal law enforcement partners, is working to bring him back to Rapid City in order to face criminal charges related to Saturday’s carjacking incident.