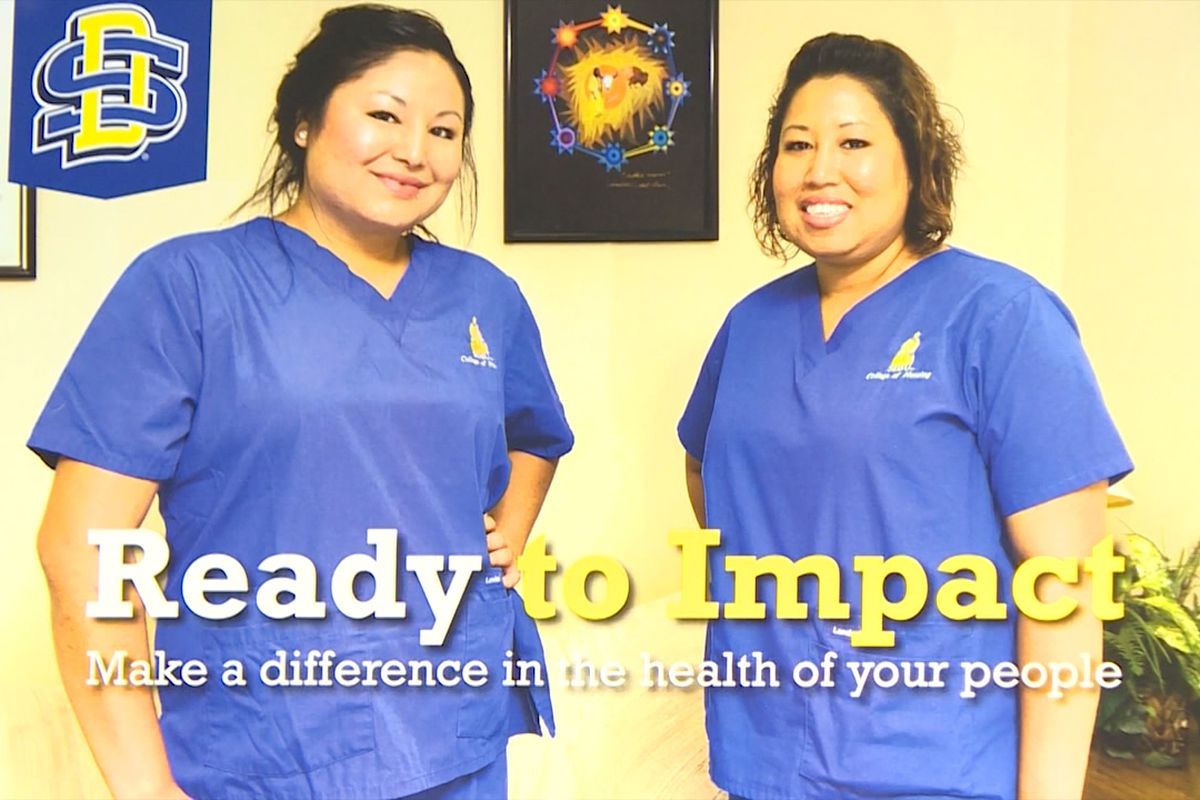 According to the American Association of Colleges of Nursing, the United States is projected to have a major shortage of Registered Nurses in the coming years, with the South and the West likely to see the greatest deficit. But one group of nurses has actually grown in recent years.

Beverly Warn, an instructor at SDSU’s College of Nursing in Rapid City, said there has been a major increase in Native American nursing students at the school– 35 in total.

Warne said the majority of these students are parents, who want to give their children a better life and more opportunities, with financial, emotional, and teaching support from the staff.

She said SDSU nursing has intentionally created a space for Native Americans that incorporates their values.

“We have a program based on research on the Western side, and based on values that Native people have, specifically Lakota values, that we implement here,” said Warne. “We have to do that because the research studies show that Native students in higher ed, at different campuses, don’t feel like they belong.”

Warne said the strength of the school’s nursing program is mentorship. She meets with individual nursing students at least once a month to create a supportive family environment.