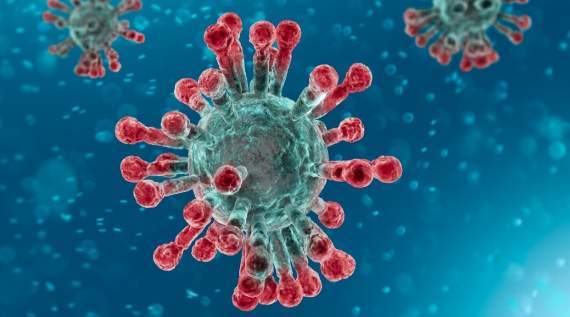 More than 11 million people have been tested in the U.S. for COVID-19, all with the assurance that their private medical information would remain protected and undisclosed.

Yet, public officials in at least two-thirds of states are sharing the addresses of people who tested positive with first responders — from police officers to firefighters to EMTs. An Associated Press review found that at least 10 of those states also share the patients’ names.

First responders argue the information is vital to helping them take extra precautions to avoid contracting and spreading the coronavirus.

But civil liberty and community activists have expressed concerns of potential profiling in African-American and Hispanic communities that already have an uneasy relationship with law enforcement. Some envision the data being forwarded to immigration officials.

“The information could actually have a chilling effect that keeps those already distrustful of the government from taking the COVID-19 test and possibly accelerate the spread of the disease,” the Tennessee Black Caucus said in a statement.

Sharing the information does not violate medical privacy laws, according to guidance issued by the U.S. Department of Health and Human Services. But many members of minority communities are employed in industries that require them to show up to work every day, making them more susceptible to the virus — and most in need of the test.

In Tennessee, the issue has sparked criticism from both Republican and Democratic lawmakers, who only became aware of the data sharing earlier this month.

The process is simple: State and local health departments keep track of who has received a test in their region and then provide the information to dispatch centers. The AP review shows that happens in at least 35 states that share the addresses of those who tested positive.

At least 10 states go further and also share the names: Colorado, Iowa, Louisiana, Nevada, New Hampshire, New Jersey, North Dakota, Ohio, South Dakota and Tennessee. Wisconsin did so briefly but stopped earlier this month. There have been 287,481 positive cases in those states, mostly in New Jersey.

“We should question why the information needs to be provided to law enforcement, whether there is that danger of misuse,” said Thomas Saenz, president of the Mexican American Legal Defense and Educational Fund.