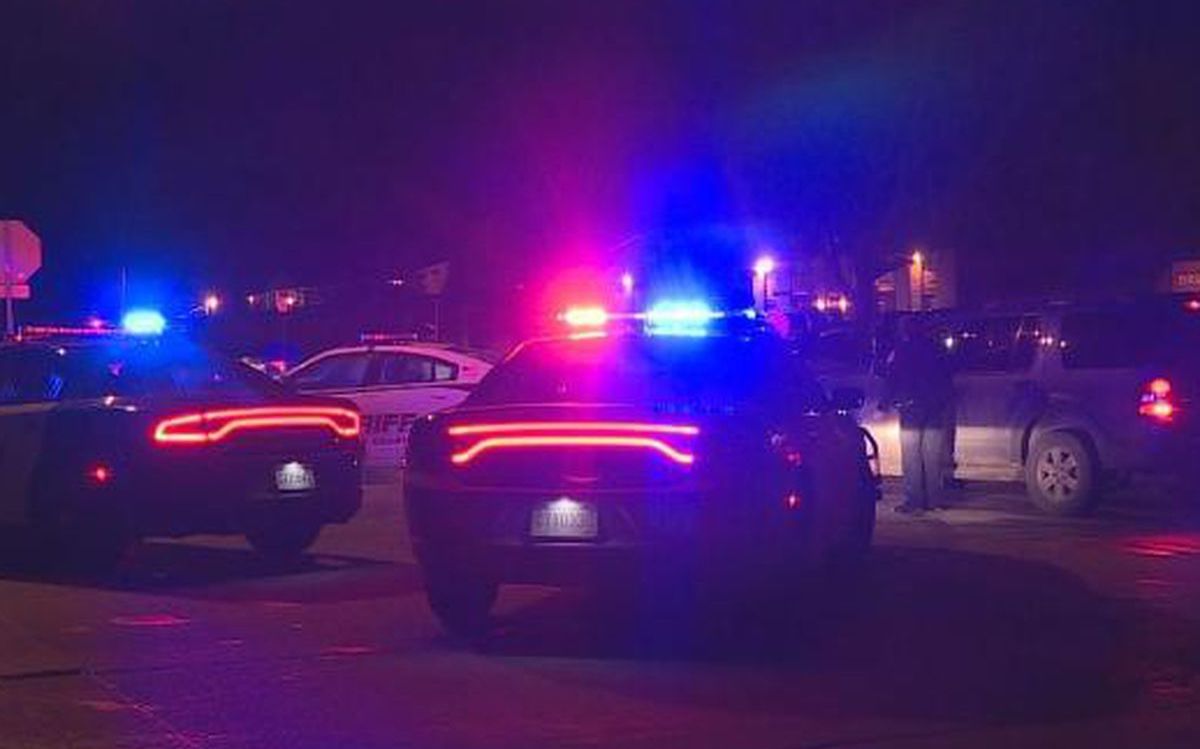 Rapid City, SD – According to the police officials, 21-year-old Elias Richard was arrested for second-degree murder; and 42-year-old Masheka Barnett, 20-year-old Kaleb Lukkes and 19-year-old Clint Marshal were arrested for offenses related to the shooting that happened on the 1000 block of Silverleaf Street.

Rapid City Police Department was assisted by the U.S. Marshals Service and the Pennington County Sheriff’s Office. The 31-year-old Vernall Marshall, local resident, was identified as the victim of the shooting.

This unfortunate incident occurred around 11 p.m. on Christmas Eve. The police officers were called out to the 1000 block of Silverleaf Ave. for reports of gunshots in the area.

When officers arrived on the scene, they found Marshall lying in the street with gunshot wounds. Vernall was transported to Monument Health, where he was pronounced dead. This story will be updated.