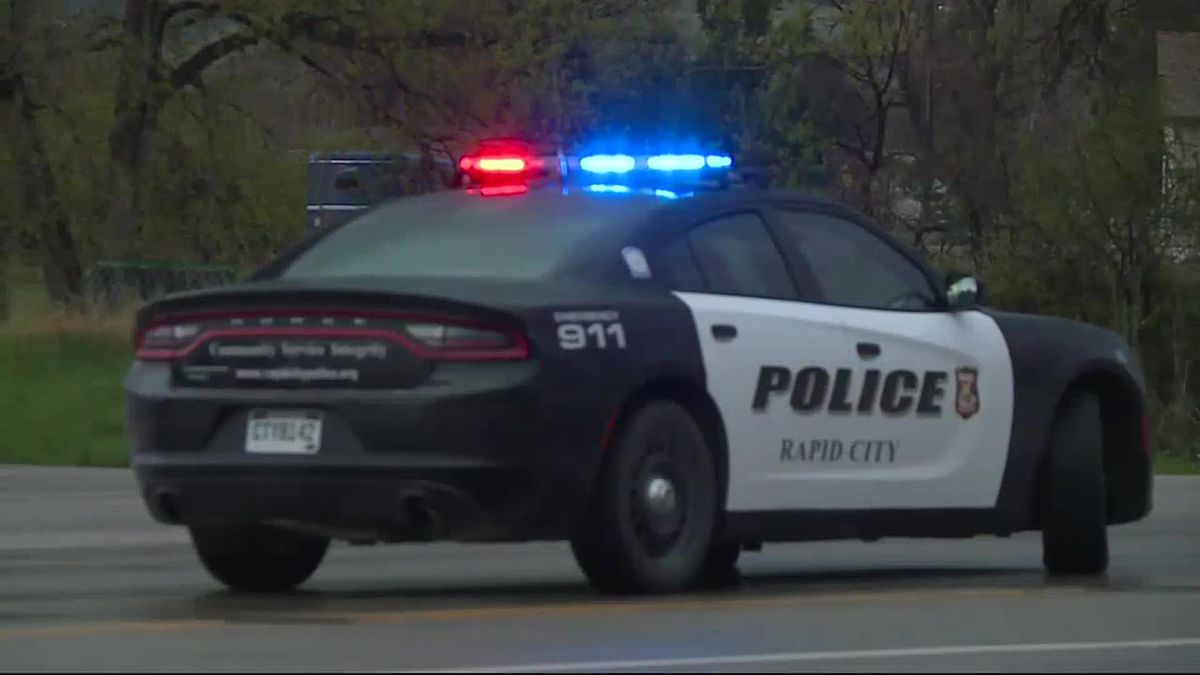 Rapid City, SD – According to the police officials, RCPD officers were dispatched to the residence for a requested welfare check on an unconscious male, around 10:25 p.m. on March 23.

When the officers arrived on scene, they’ve located the male, obviously deceased, in the garage of the residence.

RCPD officers spoke to a number of individuals associated with the residence and have reason to believe that 40-year-old Antoine Bissonette of Rapid City is a person of interest in the homicide investigation.