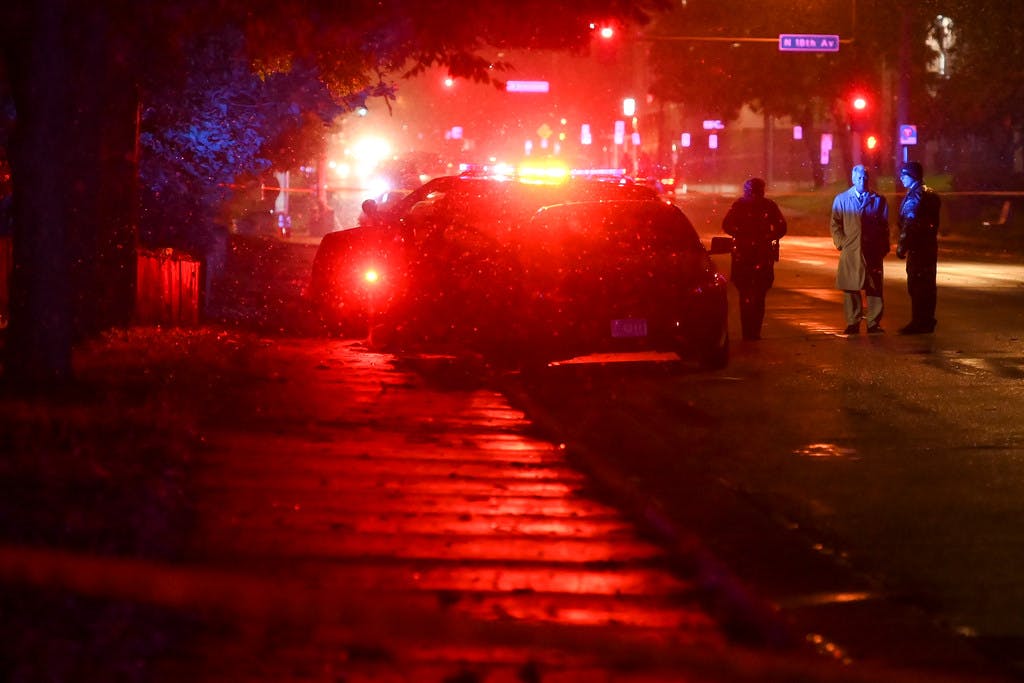 Rapid City, SD – According to the report, the woman was crossing the street when she was hit by an SUV. Unfortunately, she was pronounced dead at the scene. Rapid City Police officials have released the identity of the woman.

Her name is Terri Leading Fighter and she is a 37-year old woman from Rapid City. Witnesses told the police officers that Leading Fighter walked into the street in an area without a crosswalk and was struck by the eastbound SUV. Surveillance video from the area was reviewed and corroborated the reports from the witnesses.

According to the report, she was wearing dark-colored clothing and had a high concentration of alcohol in her blood while the driver had the right-of-way. They do not believe, at this time, that alcohol or speed was a factor on the part of the  driver.

The investigation headed by the department’s Critical Accident Reconstruction Team, assisted by the joint city-county drone team, is continuing.