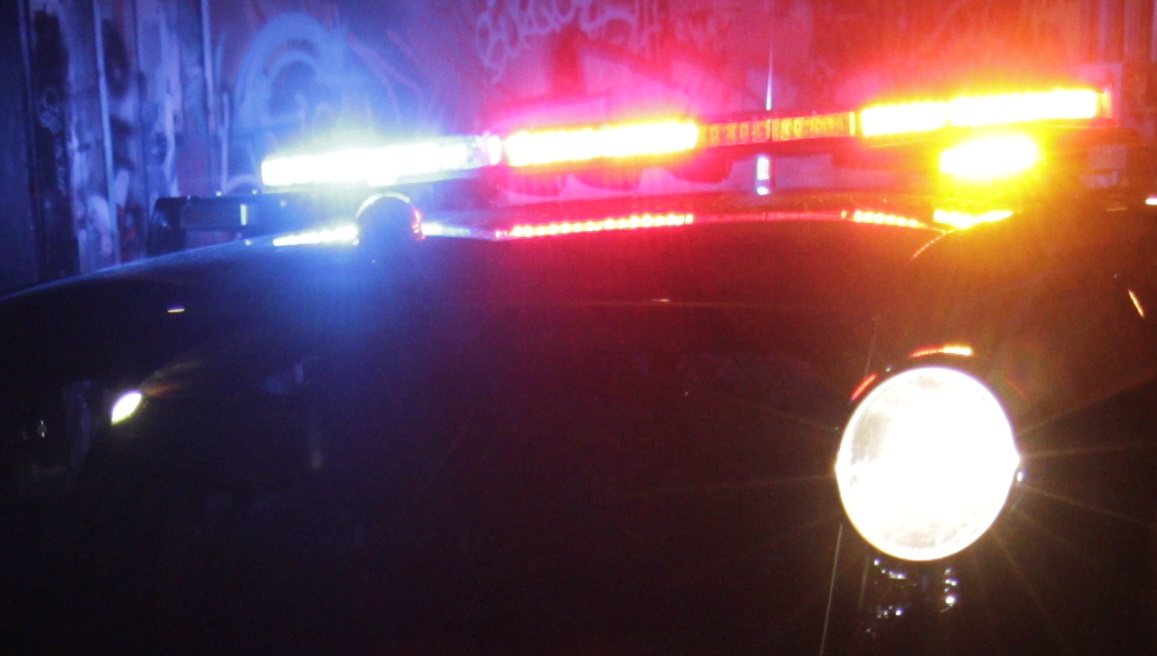 RCPD has arrested a man wanted for a fatal shooting

Rapid City, SD – According to the report, Rapid City Police Department arrested 21-year-old Elias Richard. Elias has been charged with second-degree murder in the death of 31-year-old Vernall Marshall.

According to the report, the suspect was arrested over the weekend. The investigation began after someone called 911 just on Dec. 24 to report they heard gunshots.

Rapid City Police Department officers arrived and found the victim lying in the street. The shooting appears to be linked to a robbery because the three other people are charged with aiding and abetting first-degree robbery in connection with the shooting.