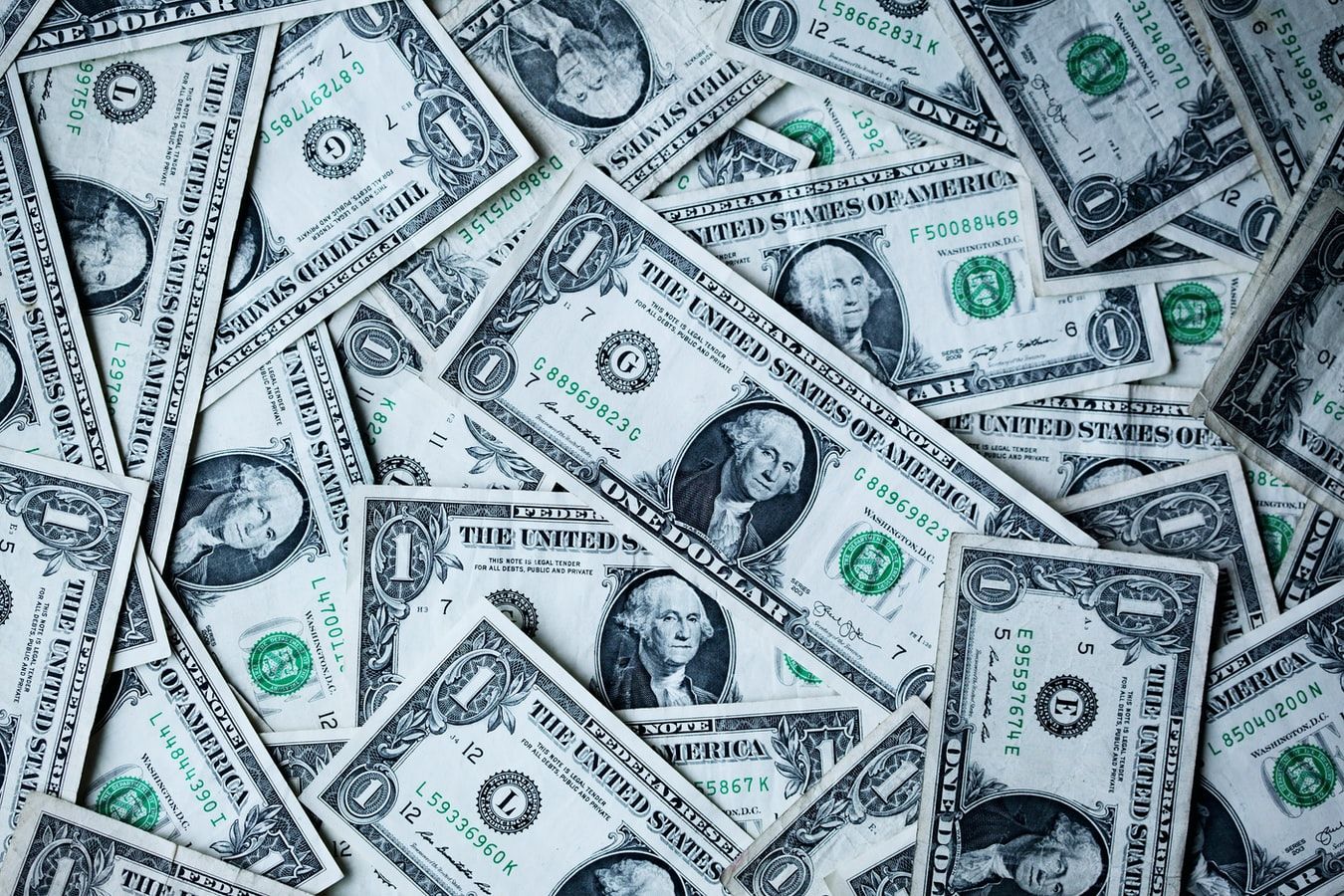 Between February 2010 and June 2019, Durham, while employed as the office manager for Rapid City Professional Hockey, LLC (RCPH), stole $700,000.00 from RCPH. As part of her duties, Durham was responsible for the business accounting records and recording and depositing cash receipts on behalf of RCPH.  As part of her scheme to defraud, Durham caused fraudulent payments to herself in excess of her salary agreement, made unauthorized wire transfers from RCPH’s bank account to pay her personal credit card, made unauthorized wire transfers from RCPH’s bank account to her personal account, and fraudulently diverted cash proceeds for her own personal use.  In order to cover up her theft, Durham made false entries into the RCPH accounting records to give the illusion the money she was stealing was spent on legitimate business expenses.