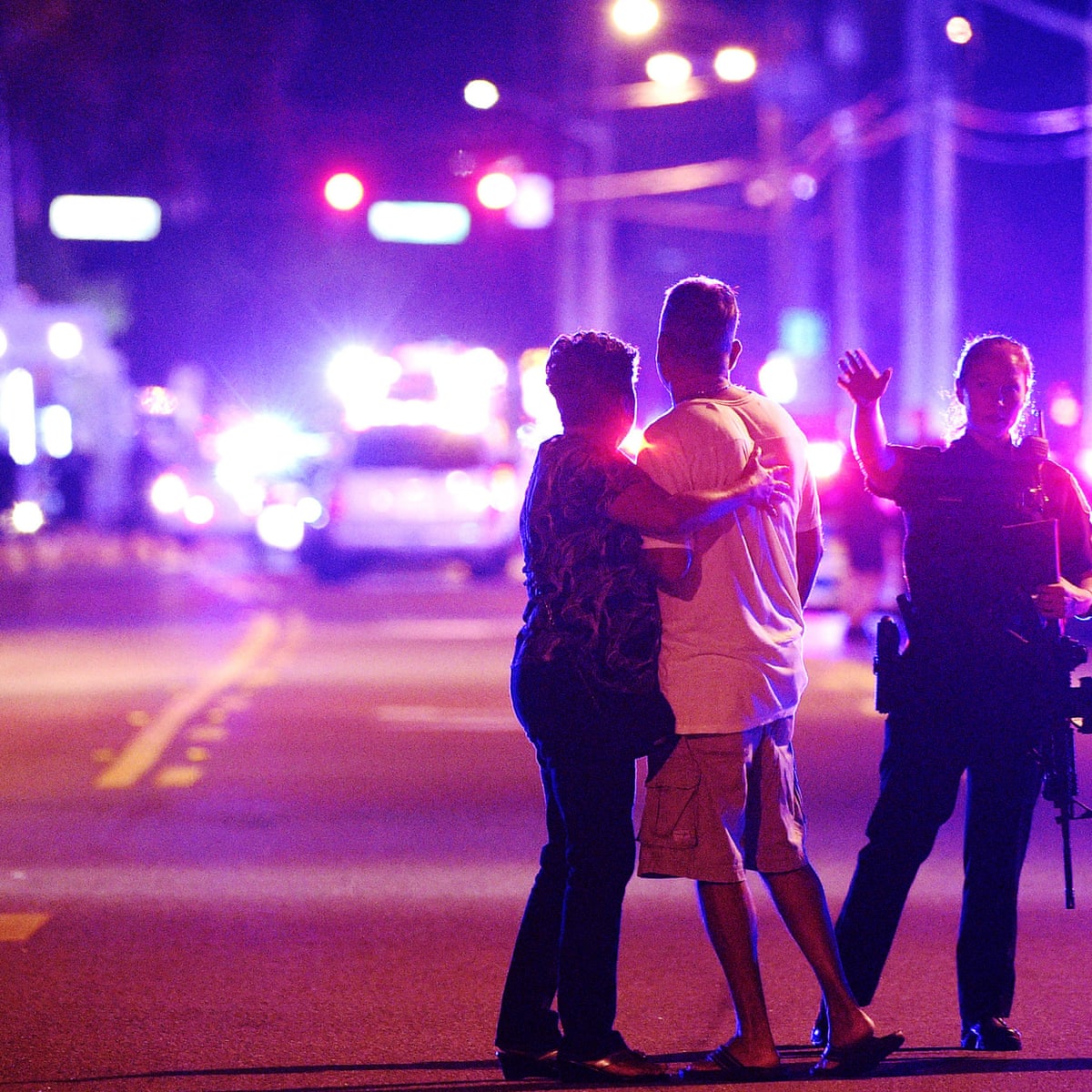 People in Rapid City are voicing concerns as homicides double in the community from previous years.

Captain John Olson with the Rapid City Police’s Investigation Division says usually the number of homicides that occur each year averages around 4 to 5. Right now, there have been 11.

“That is concerning but crime kind of happens that way,” Captain Olson said.

Captain Olson says the majority of these homicides happen behind closed doors with people who know each other.

“They’re hanging out, friends of friends, gatherings, things like that and usually happening without any presence of us or really out in the public. So these meetings go array and then bad things happen,” Captain Olson said.

While there are unsolved cases, Captain Olson says the vast majority of suspects have been arrested.

“We’re now working towards getting information on all of those homicides, some things we are still waiting for, either for forensics or interviews or things like that. But we really feel like all the things are falling into place and feel very confident that we are going to have a resolution on most if not all of the cases,” Captain Olson said.

“We’re just more aware and trying to be on the lookout and be proactive of who we’re dealing with. To just catch it before anything happens or before any incident occurs whether violent or argumentative. Just being aware is the biggest thing,” Kitchens said.

Kitchens says the business has been around for a while now and employees know to treat everyone that walks in the door with good customer service.

“Other things we’ve done recently, we’ve kept our front door to just one door versus our three doors that we normally have most summers and that kind of limits traffic in and out of the one door too which we can regulate who’s coming in and who’s coming out,” Kitchens said.

While Kitchens says he is concerned with the dramatic rise in homicides, he knows the police are doing the best they can to keep the community safe.

“They’ve got a lot on their plate right now, dealing with a lot of sections of the city that have their own issues. Most of these incidents seem to be among individuals that know each other so that threat of random violence really isn’t there,” Kitchens said.

Lee and Jean Hulm live in town. They also shared their concerns.

Lee says neighbors in the area also look out for one another.

“I think that’s an important aspect of it, let your neighbors know what’s going on in your neighborhood and you look out for each other,” Lee said.

The Rapid City Police are asking folks who know anything about the homicide cases, to call. Any information helps.