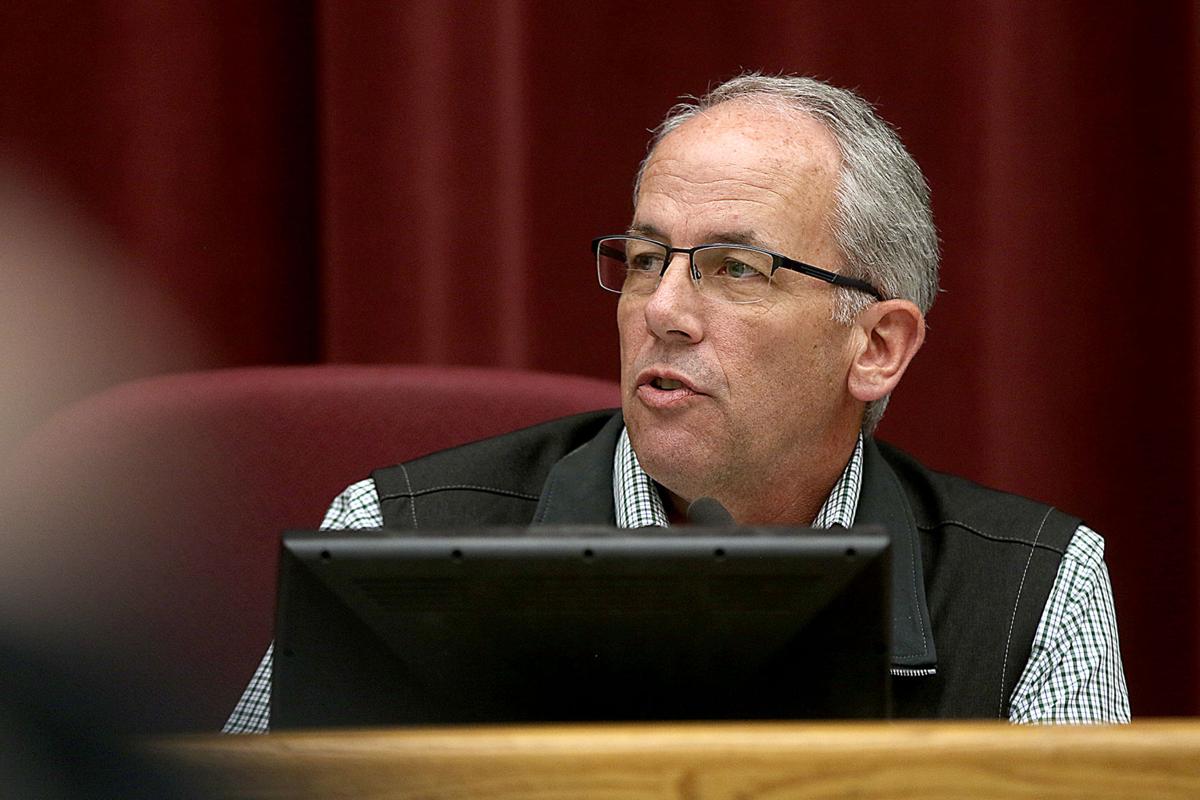 Rapid City Mayor Steve Allender said Wednesday the city is prepared to deal with the complications associated with a presidential visit to Mount Rushmore for July 3 fireworks and urged the community to understand it will be a difficult few days.

The mayor said the city has been in contact with Secret Service and other federal officials about the visit.

“There are thousands of people that will be there. We expect all types of look-out points to be populated by people all around Mount Rushmore,” Allender said at his weekly news conference. “Traffic could be congested or at a gridlock in some of those areas. Even if it is a presidential visit, not on Independence Day, not with fireworks, it’s still a huge burden on communities like ours.”

Allender said the situation is even more complex because of the divisive feelings and politics concerning the Trump Administration.

“There is a feeling in the community that we should be reimbursed for these types of things. We never have been reimbursed. I’ve personally worked security when George Bush was here and when Ronald Reagan was here and when several candidates come through,” Allender said.

The mayor estimated the city’s cost for Trump’s visit at about $30,000.

“We do this for every president. We’re going to do it for this president, and we’re not going to complain about it because this is all about public safety,” Allender said.

Other concerns have arisen about calls to remove some City of Presidents statues from downtown Rapid City street corners.

Allender specifically said his office has been contacted recently, asking for the statue of Barack Obama to be removed. Allender said the activists threatened to remove or steal Obama’s statue if the city doesn’t take it down.

“My response to all of these is exactly the same. We are the City of Presidents. We have statues of 44 presidents of the United States. Every one of them did great things for our country, but every one of them is a sinner. Every one of them have made mistakes, made a fool out of themselves, maybe even embarrassed this country because they are human beings,” Allender said.