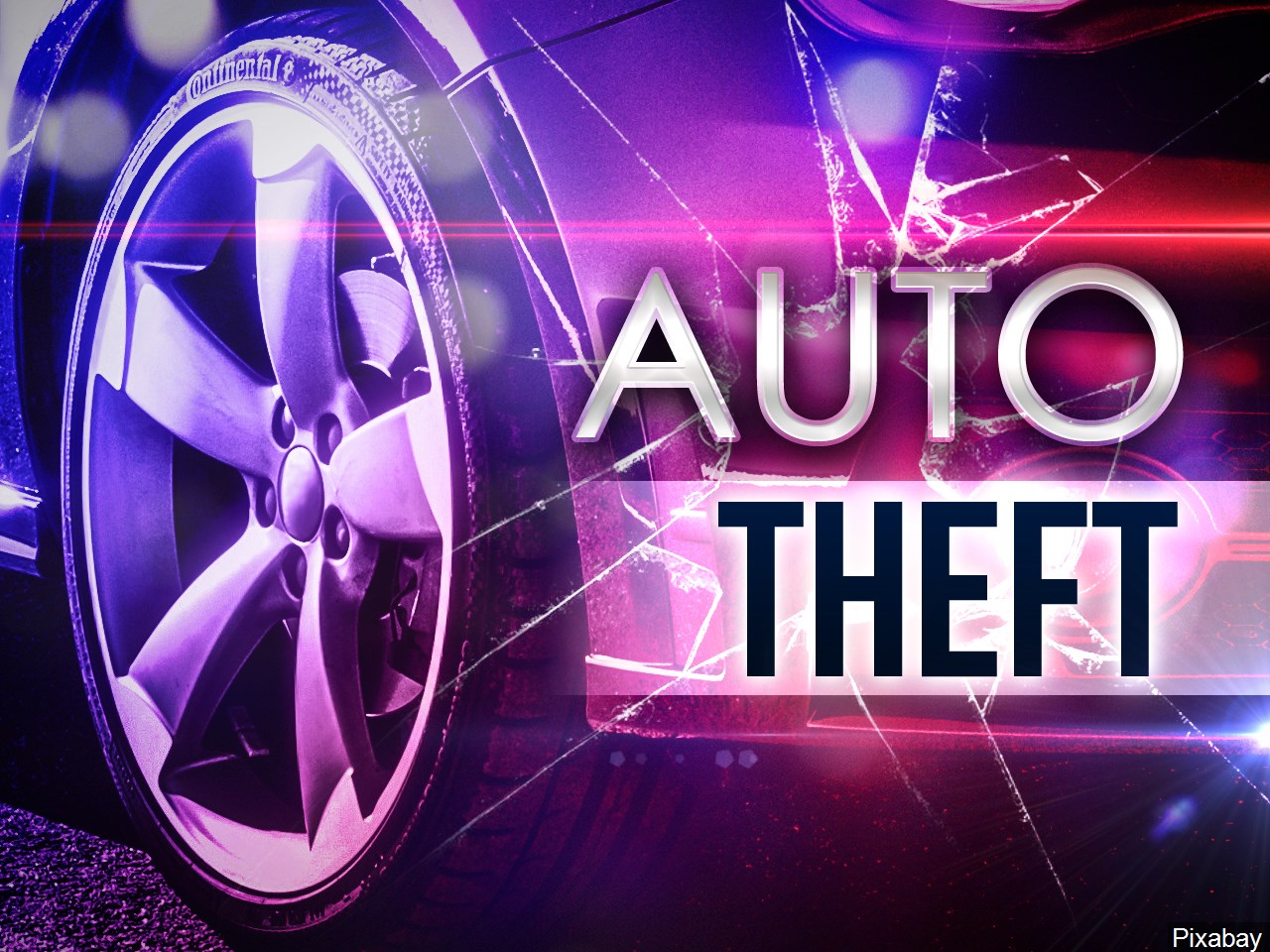 Early Tuesday morning around 2:20 a.m., the Rapid City Police were called to the apartments at 3955 Pointe West Place for a report of a vehicle burglary in progress.

Police arrived at the scene and spoke to a witness who saw several male suspects that were rummaging through a vehicle in a parking lot. After the suspects threw objects from the vehicle, the vehicle left the scene.

Later, a Pennington County Sheriff’s Deputy spotted the vehicle heading eastbound on Jackson Boulevard. The deputy performed a traffic stop of the vehicle.

Once the vehicle stopped, two passengers immediately exited the vehicle and ran from the scene.

The driver, who was identified as 18-year-old Makija Baustian of Rapid City, and a third passenger remained in the car. The two were ordered out of the vehicle and were detained.

The owner of the vehicle was brought to the scene and noted that there was fresh damage to the car.

Baustian was placed under arrest for Possession of a Stolen vehicle and Accident Hit and Run, and was transported to the Pennington County Jail. The police are continuing to investigate the incident.