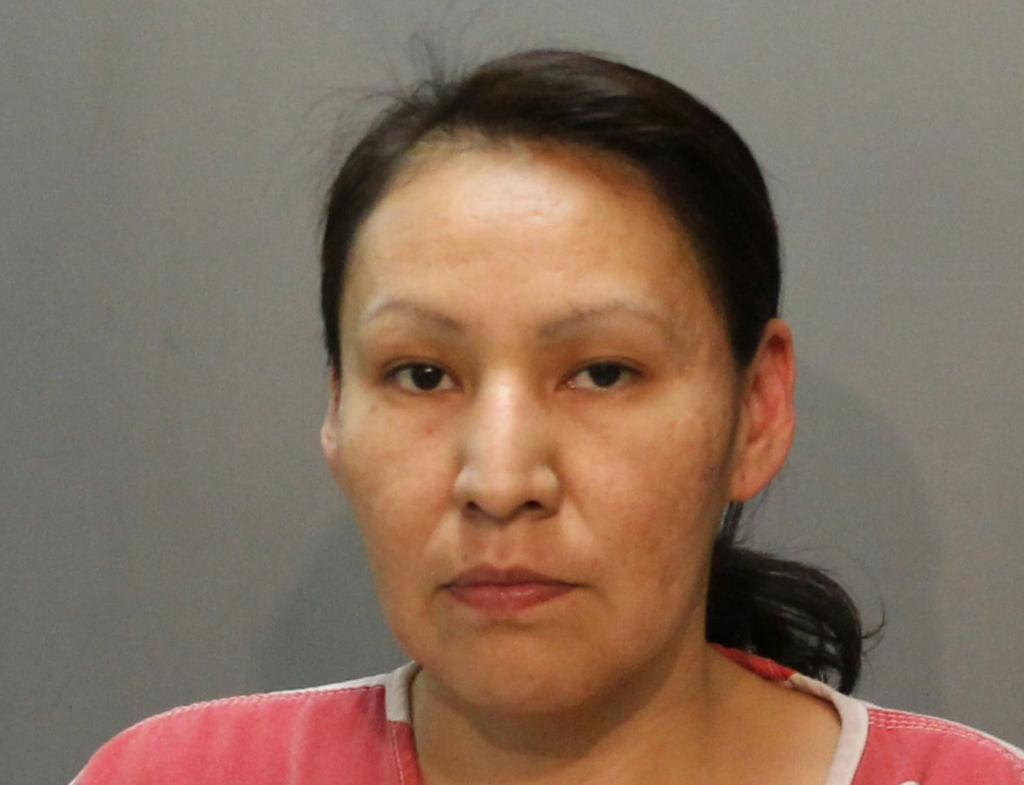 The Pennington County State’s Attorney’s Office won’t press charges against a Rapid City man charged by police with manslaughter, saying the death was a “justifiable homicide” since he was trying to protect a third party.

“A death is inherently tragic, but tragedy does not automatically mean criminality,” State’s Attorney Mark Vargo said Monday, Sept. 9, in a news release. “We take very seriously our obligation to represent the entire community, including those who are accused or arrested. And while we may wish that matters had transpired differently, we will never file charges not supported by the evidence.”

The Rapid City Police Department announced Friday that they arrested Thomas Tesch, 51, and charged him with second-degree manslaughter after witnesses told police he pushed Schuyler Swan, a 38-year-old Rapid City resident, down an embankment.

A 911 call around 2:27 a.m. Thursday reported that Swan was not breathing at the bottom of a berm alongside Rapid Creek near Sioux Park, according to the probable cause affidavit signed by a police detective. Medical aid was given to Tesch, but he was pronounced dead shortly after arriving to the hospital. An autopsy found he died from a brain bleed.

Police spoke with a woman who met police where Swan was found who said she was dating him, the affidavit says. She said she and Swan had left Tesch to find a place to sleep in the park. After Swan fell as they were walking on a raised earthen dike, he didn’t get up, but she attributed that to him being drunk, the woman said. She said she fell asleep next to him and called for help after she woke up and realized he wasn’t breathing.

The next day, detectives met with the woman who repeated the same story she told previously, the affidavit says. When the detectives told her that she and Tesch had different stories, she changed hers, saying that the three of them were walking along the berm when Swan became angry at her, grabbed her arm, and twisted it behind her back. She told Swan that he was going to break her arm and just as she was able to get away, Tesch pushed Swan, causing him to fall down the embankment.

Vargo said he decided that Tesch’s action was a “justifiable homicide” after reviewing law enforcement reports and applicable case law. South Dakota Codified Law 22-5-9 says “any person may make sufficient resistance in aid of defense of any other person, threatened with bodily injury, to prevent such offense.”

“His use of force was occasioned by an attack on a third person. The amount of force that he used was in line with the threat which he perceived. And even though Mr. Swan died shortly afterward, there is no evidence or suggestion that Mr. Tesch was motivated by anything other than the lawful protection of a third party,” Vargo said. “If further investigation reveals information contradicting this conclusion, we will certainly review the case in light of such additional facts.”

“This is a very challenging case,” Rapid City Police Captain John Olson said in a news release. “We respect our state’s attorney and their decision not to prosecute. We will continue to investigate this case until we have exhausted all leads.”