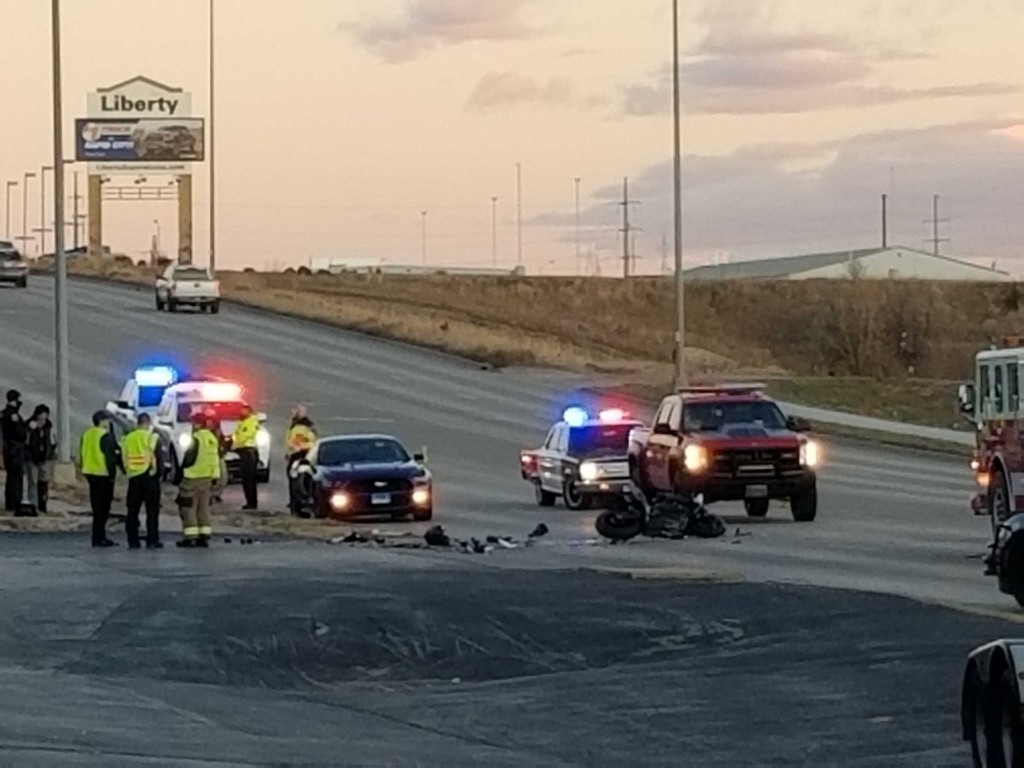 A man who died Friday afternoon as the result of a motorcycle vs. RV crash in Rapid City has been identified by the RCPD.

According to the Rapid City Police Department, the crash occurred on November 20 at around 3:45 p.m. in the area of 610 East Omaha St.

Witnesses say an eastbound RV attempting to make a left-hand turn was struck by the westbound motorcycle.

25-year-old Grayson Young of Rapid City died at the scene.

Rapid City police say the investigation is ongoing at this time. There is no word yet on any potential charges relating to the incident.