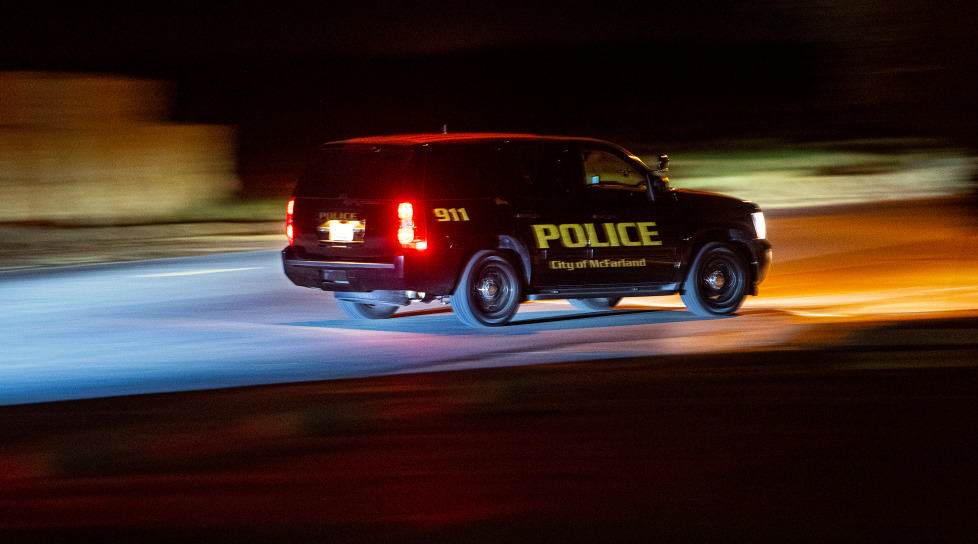 Friends and co-workers of the Rapid City man found dead with a gunshot wound early Tuesday morning, Sept. 3, at Canyon Lake Park describe him as a kind, positive person who loved his friends and family.

David Butler was a “family man, a friend to everyone that he knew,” John McManigal, who was close friends with Butler for 40 years, said Thursday. “It’s just hard not to be able to say goodbye. It’s just tough.”

Butler was a real estate agent with a wife, two daughters and four grandchildren, McManigal said. He said he’s not sure where Butler was born since his father was in the Air Force, but he attended Central High School. Butler was a star basketball player during his high school days, said Sandy Schwan, McManigal’s partner.

The 59-year-old man was found with a gunshot wound to the chest by walkers near a path at the park around 6:10 a.m. Tuesday, according to the Rapid City Police Department. A handgun was found nearby, spokesman Brendyn Medina said.

While the department has not yet determined Butler’s manner of death, “we have no reason to believe the public is in any danger in relation to this incident,” Medina said.

Medina said he’s not sure when police will determine the cause of death because “we want to make sure we explore every angle of the incident to get the best idea of the circumstances surrounding Mr. Butler’s death.”

Meanwhile, his friends remember a man who dedicated his life to his family, friends and business.

Butler was a “a very good man, a good businessman” and a “people person and very likable person” said Troy Ward, a friend and business acquaintance.