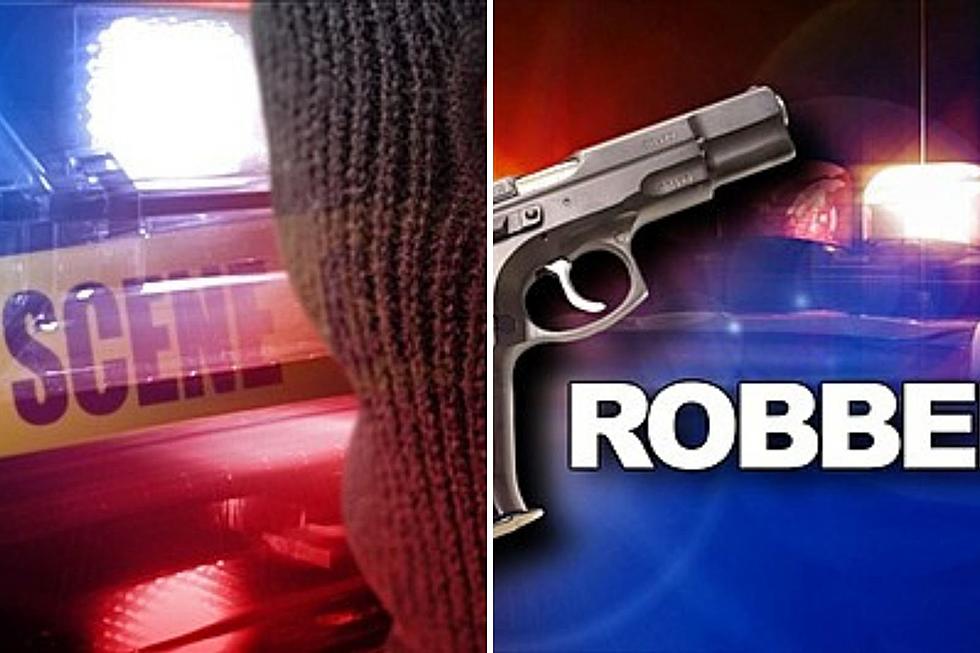 If you’re a gun owner and gun enthusiast, you are very familiar with the scarcity of guns and particularly ammunition at this time. Store shelves and cabinets are about as barren as they’ve ever been.

A popular gun store in Rapid City has even fewer guns on hand right now after three people stole nearly 40 firearms during a burglary last week.

According to the report, the in-store surveillance video shows three suspects breaking into the gun shop and stealing between 25 and 40 firearms.

Rapid City authorities have already taken one juvenile into custody in connection with the burglary. Dakota News Now is reporting that 21 firearms have been recovered as a result of that arrest.

Police are still attempting to locate the other two suspects involved in the case. The ATF has up the ante in the search by offering a reward of up to $5,000, which will be matched by the National Shooting Sports Foundation for a total reward of up to $10,000.