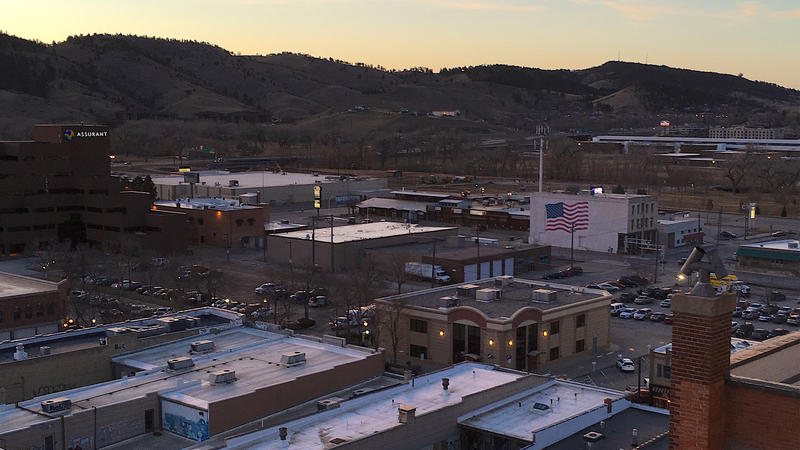 In a historic moment, the Rapid City Council has voted to approve a resolution  that is valued at $20 million dollars that will “Resolve Three Outstanding Deeds Related to the Rapid City Indian Boarding School Lands,” in a 9-to-1 vote Nov. 16th.

This resolution is a landmark agreement that furthers the Rapid City’s Native American community and the City of Rapid City’s commitment to rectify history and acknowledge the disparities of what happened at the Rapid City Indian Boarding School.

The public comment was minimal in regard to one resident who did not support the resolution stating they didn’t understand who is officially representing the Native Community in this effort and why there isn’t Department of Interior officials at these meetings. Another resident, Troy Fairbanks on the other hand, agreed that the city council should approve the resolution on principal alone.

The original vote on the resolution was tabled two weeks ago due to council members having doubts or questions about it. Before Monday’s resolution was voted on, the City of Rapid City’s Attorney, Joel Landeen, said this resolution is merely an agreement to create a path to resolve the underlying issues.

“This is not legally binding,” said Landeen. “It is an intent to come up with hopefully an agreement that when we enter into it will be legally binding. It outlines the parameters broadly, but yeah, we will need to come back with a specific plan and some specific proposals with dollar amounts and funding sources and, you know, plan or at least a general more, more specific plan that outlines how we get from where we are now to that goal.”

The Bureau of Indian Affairs (BIA), which operates under the Department of the Interior, ultimately has the final decision in regard to these parcels of land. The BIA let the Rapid City Native American Community come up with a solution and to work with the city in moving forward. The Rapid City Indian Boarding School Lands Project was formed for this reason with their goals of economic development such as a cultural center be built on the to-be-determined land.