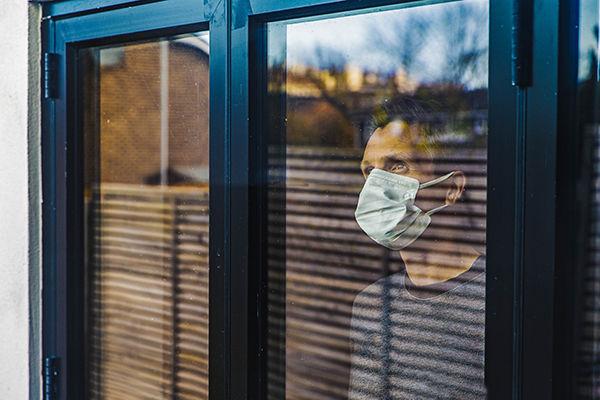 The Pennington County Republican party has warned members that they may have been exposed to the coronavirus at a Saturday event after one attendee tested positive this week.

Ed Randazzo, who chairs the Resolution Committee for the state GOP, confirmed to The Associated Press that he tested positive and is now at home recovering. He said that he did not have a fever or cough on Saturday, the day of the event, but his conditions later worsened. The Pennington County GOP held an in-person event to participate in the statewide party convention, which was held electronically this year, South Dakota Public Broadcasting reported.

Randazzo said that people who attended the event adhered to social distancing guidelines.

For most people, the coronavirus causes mild or moderate symptoms, such as fever and cough that clear up in two to three weeks. For some, especially older adults and people with existing health problems, it can cause more severe illness, including pneumonia, and death.