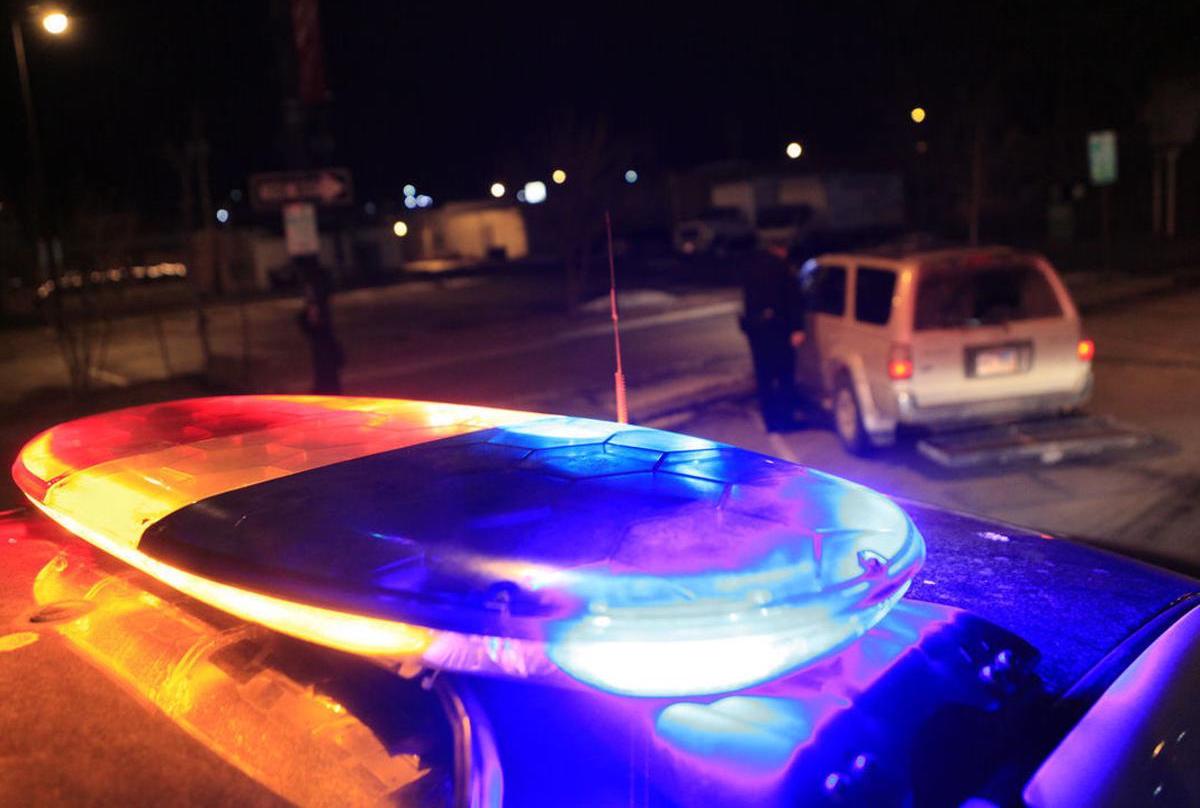 Rapid City, SD – According to the statement, one of the three suspects involved in a casino robbery, Nicholas Allen Butler, 19, pleaded guilty to first-degree robbery for his role in a hold-up at Joker’s Casino.

The police officials have reported that he assisted Rapid City residents Shannon Larive, 25, and 36-year-old Karmen Englert in stealing money from the casino armed with a shotgun.

The other two suspects, Larive and Englert are accused of holding-up Market Square Casino two days later; Larive also allegedly robbed Rushmore Casino another three days later before both women were arrested after a short vehicle-turned-foot pursuit on March 23.

Both of their cases are still making their way through the court system. Butler currently awaits sentencing; the first-degree robbery carries a maximum penalty of 25 years imprisonment and $50,000 in fines.