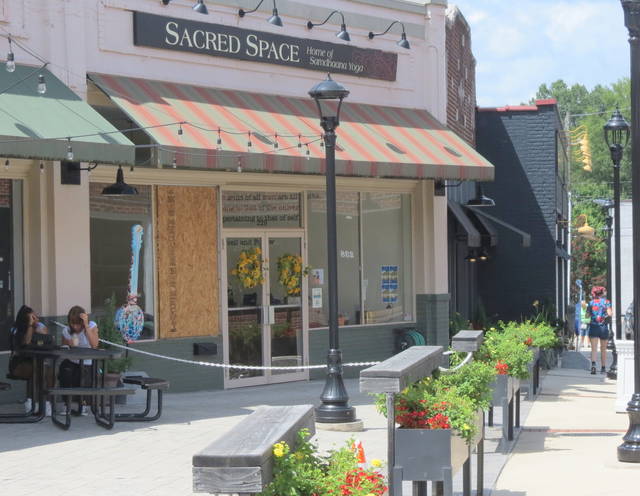 The parking lot of Rapid City’s Dakota Market Square is ready for the next phase of the project.

But that’s not the only new building going up, on the corner of Campbell and East North streets there will be a full-service car wash.

The developers will then update the lot to include re-asphalting and adding new lights and plants as they work from the street down toward the former K-Mart building.

And while Shafai won’t say what business will occupy the former K-mart, he did says there are plans for a healthcare facility and an education facility. That remodel starts in September and the new buildings should be done next year.