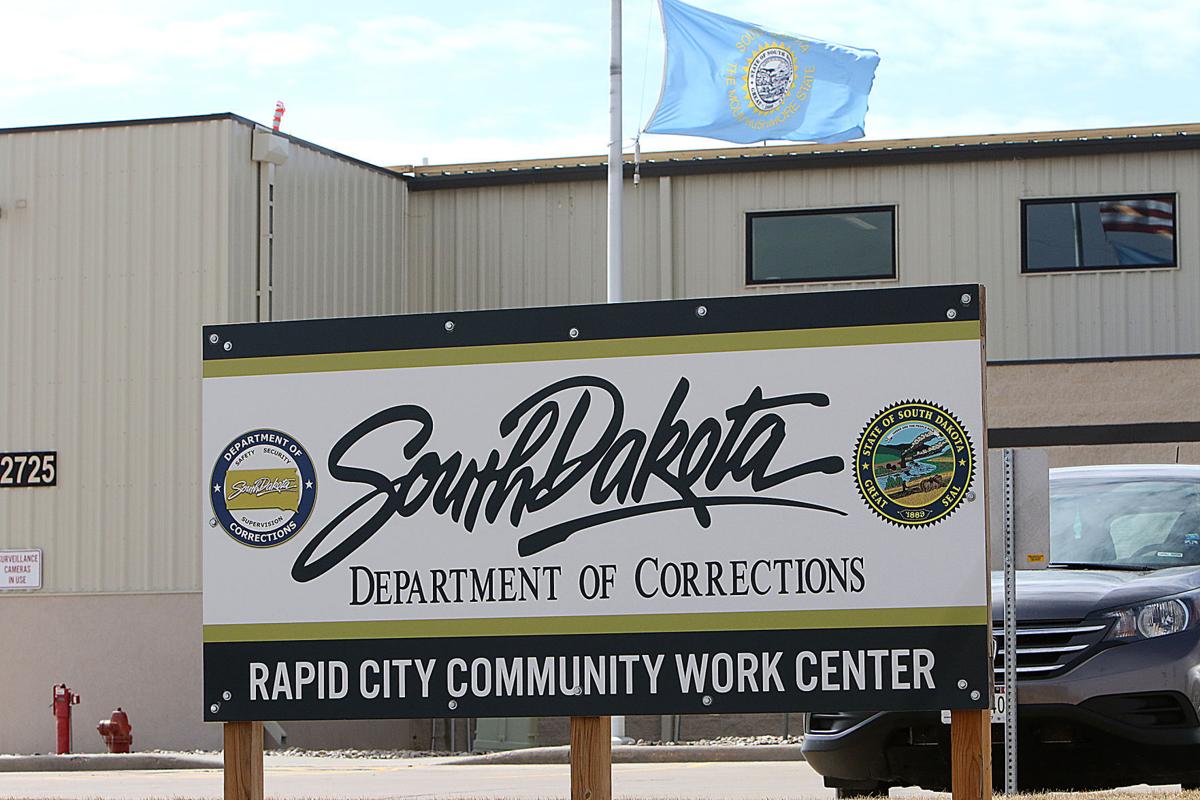 Mass COVID-19 testing at the Rapid City prison found just one positive case as other prisons across the state are dealing with large outbreaks.

The Rapid City Community Work Center is a minimum-security prison that houses inmates with community service or work release status as well as parolees who are part of the community transition program. It’s located on the east side of town at 2725 Creek Drive, near Cambell Street.

The results from a mass testing posted Friday morning shows that only one inmate out of 240 tested positive. Six inmates were previously tested but came back negative.

The Yankton Community Work Center also saw only one positive case after a mass testing event.

These results are an outlier compared to other South Dakota prisons — including other Community Work Centers in Pierre and Sioux Falls — where high percentages of inmates tested positive after mass testing events.

The prison system has seen 1,714 COVID-19 cases among inmates and 1,152 are active cases, according to the Friday data.

There were 3,347 prisoners as of Sept. 30, which means about 51% of all inmates have tested positive since the pandemic began and 34% have an active case.

The one COVID-19 case in the Rapid City prison comes as Pennington County is seeing an 18.5% positivity rate with 1,291 active cases, according to data posted Friday morning.