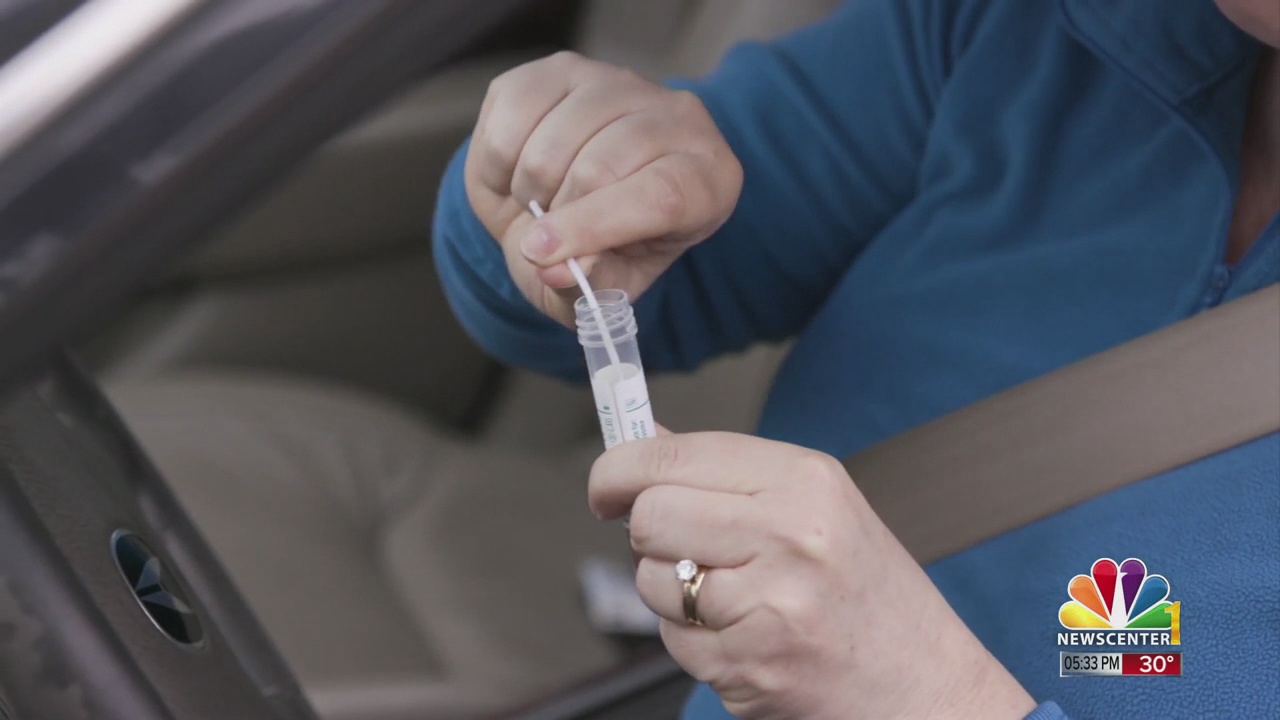 The mass testing event in Rapid City that took place over the weekend and Monday had 2,137 people participate. The COVID-19 tests were self-administered nasal swabs that allow individuals to swab their own nose while being supervised by trained medical staff to ensure social distancing.

Major Whitney Bruinsma, OIC for South Dakota mass testing said “we were able to push people through and then they also were protected and distanced inside their own vehicle. They didn’t have to get out and potentially expose other people or us expose them for whatever reason. So it was a quicker process and a more safe process.”

The event was successful state wide as well, with 7,901 people being tested and of that seven thousand 10% have come back with positive results. But results of the positive tests are not specific to the location of where the specimen was collected.

Major Bruinsma also said “a couple of the soldiers that were on each team do this for a full time job, pack specimens, and ship it out. So they fell right into that position and we had shipping labels from the testing company and we send it to a lab down south. And they process it there and send out the emails with results from there.”

The South Dakota Department of Health will gather all of the data available from the statewide mass testing and determine if more testing events are needed in the state.