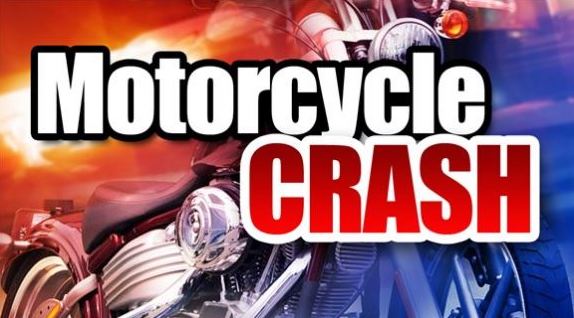 Rapid City, S.D. – According to the police officials, this unfortunate incident occurred right before midnight Sunday.

It happened west of Wall.

Her name is Trisha Michael and she was killed in a crash on Interstate 90.

The 36-year-old woman lost control of the motorcycle she was driving.

Unfortunately, she was pronounced dead at the scene.