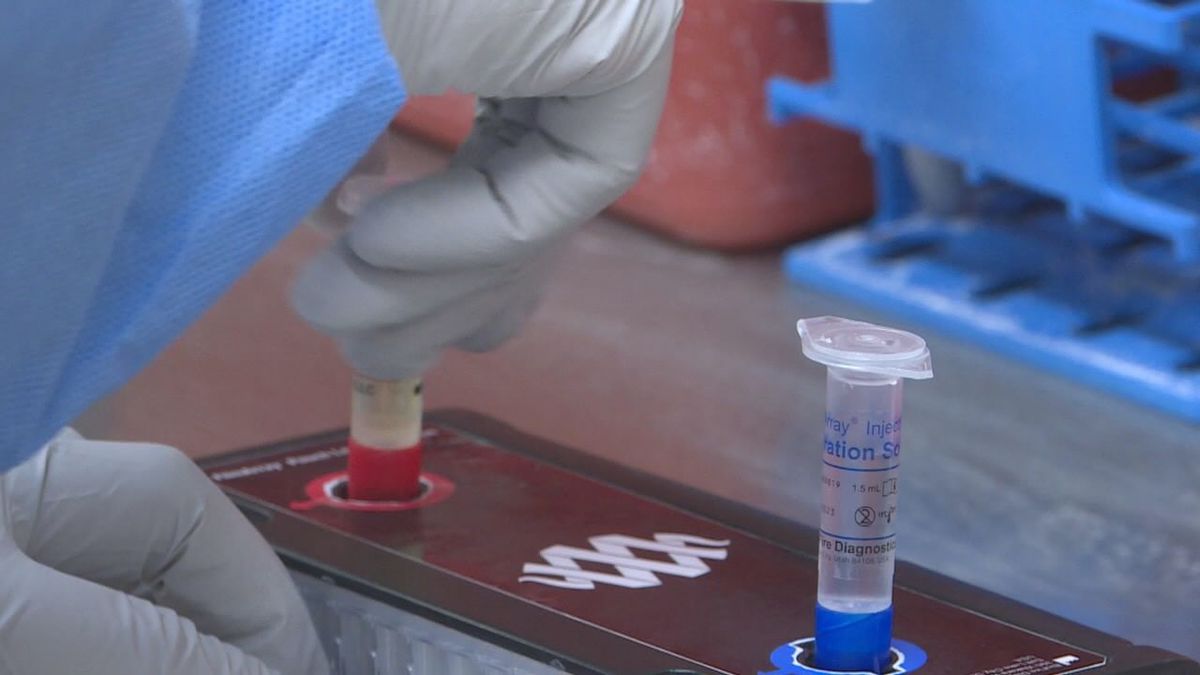 The number of cases of COVID-19 continues to grow in South Dakota … including here in West River.

However, the state hasn’t hit its peak yet which according to officials won’t come until May or early June.

Dr. Nancy Babbitt from Creekside Medical Clinic has looked at the numbers of positive cases in South Dakota and says they are still staying on par with the national average.

“I looked at our numbers in South Dakota that were reported yesterday morning and from the Friday prior, 8 days before. Our rate had gone up 600% which is exactly the same rate that had gone up the midweek of March. Even though our numbers in South Dakota that are being reported are low the rate of increase is equal to what is happening in the United States. Keep in mind that we are under testing so we really don’t know what our numbers are,” Says, Dr. Nancy Babbitt

Dr. Babbitt added that in addition to the CDC — you can also check a website called “up to date” that many doctors are using — that includes what she says is an excellent article about COVID-19.