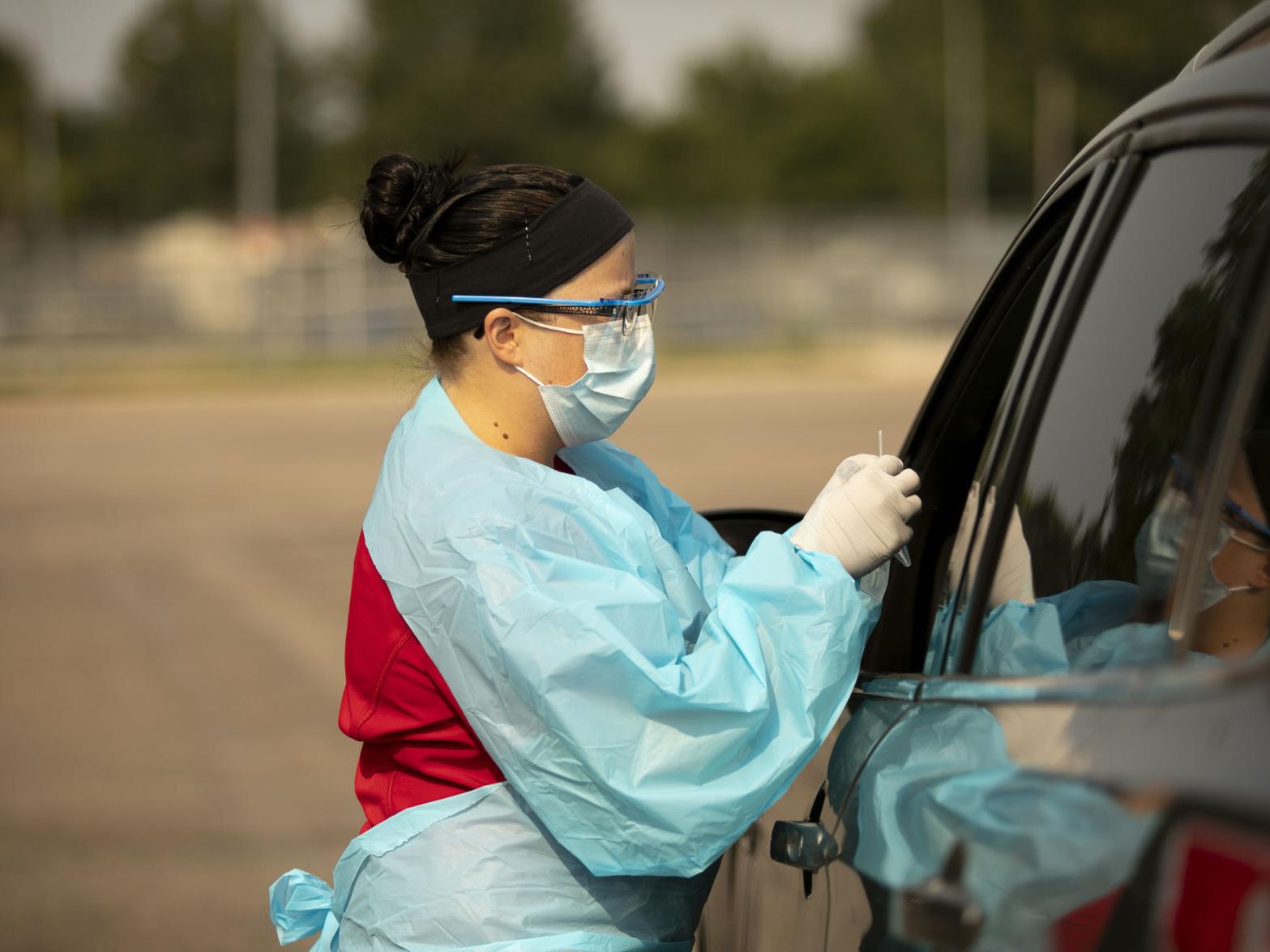 – Monday was the last day of free COVID-19 testing at the Central States Fairgrounds.

Bruinsma says it was a great turnout.

“When we’re at the site for multiple days, it starts to trickle down as the days go by, but today it’s picked up a little bit, but testing in Rapid City is going very well,” Bruinsma said.

Anyone who tested will receive results within three to five business days.