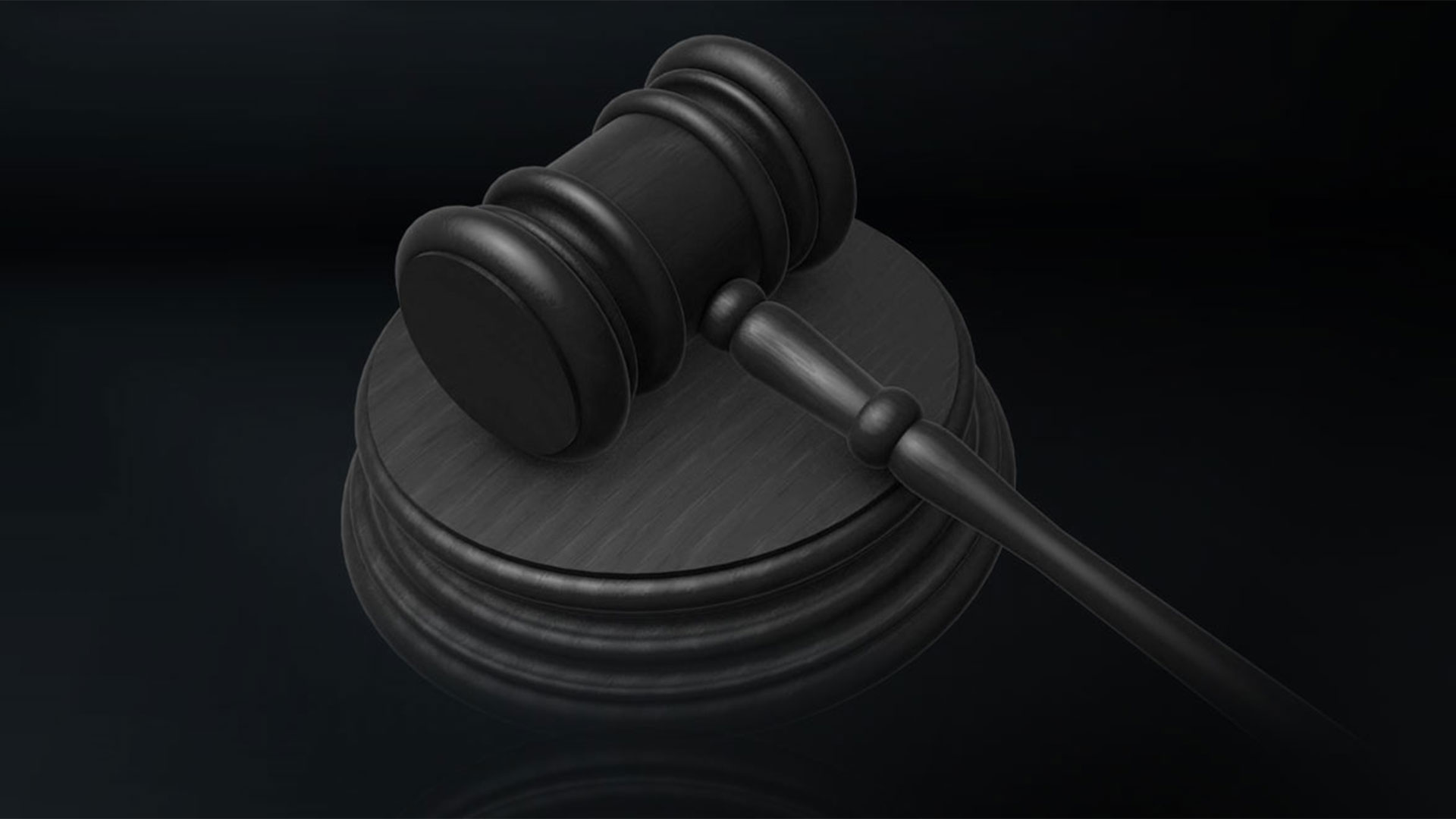 42-year-old Marcine Garbacz is accused of having a sexual relationship with a person under the age of 18 in 2011.

He’s also accused of possessing computer files of child pornography between July 2011 and May 2019.

Today in the courtroom, Garbacz plead not guilty to both charges.

The former priest was just sentenced yesterday to more than seven years in federal prison for stealing hundreds of thousands of dollars from local churches.