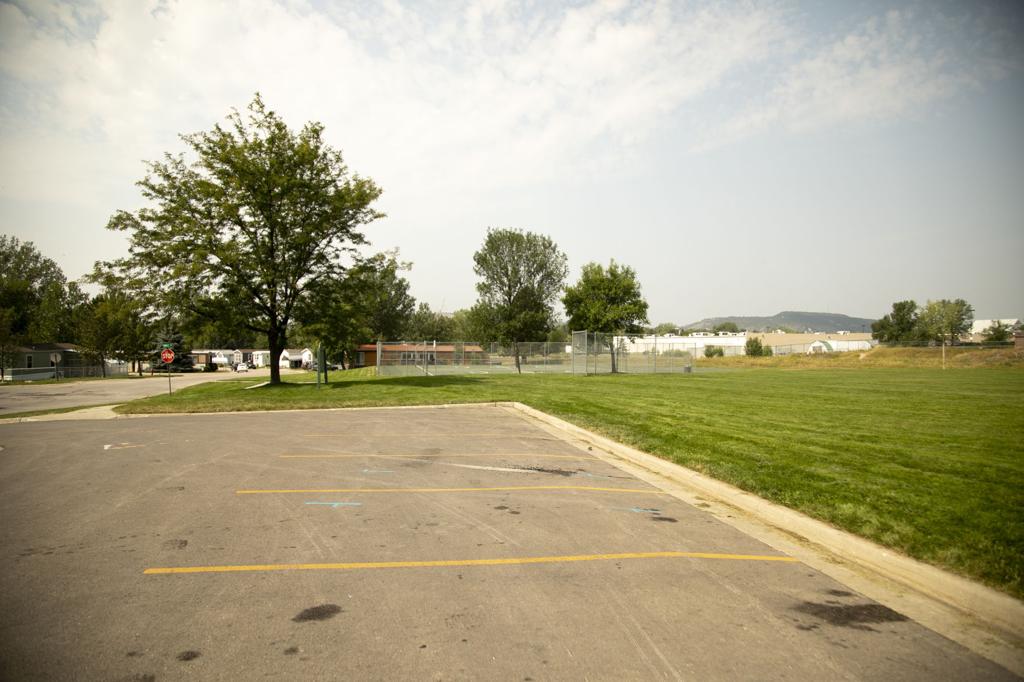 The month of August is not over but Rapid City police have already dealt with five homicides.

In the 26 years Captain John Olson has worked with the police department, he said he has never seen five homicides in one month.

Olson said it’s a tragic fluke but he said some of the cases are drug-related, a foreseeable trend when drug issues are on the rise in the community.

Despite this uptick, he said people do not need to be afraid.

”These are not random acts of violence against somebody in a park or at a house or whatever else,” Olson said. “All these people are acquainted with each other, know each other. There’s some kind of a motive or a beef between whatever happened between the individuals. And this is just not some moment where you are going to walk down the street and have to worry about this.”