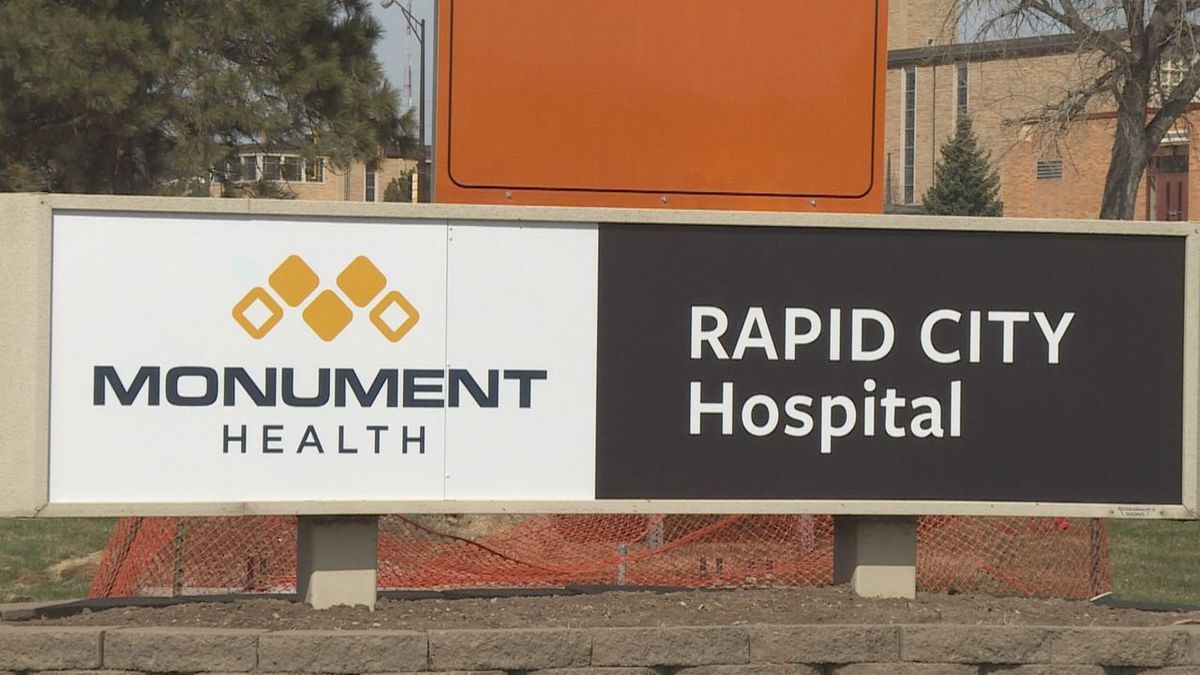 Models for COVID-19 have been used across the world as a way to try to predict the spread of the virus, and Monument Health has updated their models.

When trying to track the spread of COVID-19 and adequately prepare hospitals, modeling is an important factor.

“Models make assumptions,” said Dr. Shankar Kurra, Vice President of Medical Affairs at Monument Health. “So, based on assumptions, it gave the best estimate of what we expect, and we were prepared for that, and now, we have revised that based on changes to the model itself.”

Initial models showed that hospitals would be overwhelmed, but they have since been updated. So far, Kurra said the new models are quite accurate.

“The new one, in fact, the numbers, as they stand today, are very closely, almost overlapping with the model itself,” said Kurra. “So, the numbers we are seeing are exactly what the model is predicting. So, that’s a good thing. The only difference is we don’t know what will happen once the tourism season is here in full force. Based on the current models, the numbers will almost triple what we are seeing today.”

Kurra said a key factor is the difference between transmission indoor vs. outdoor. Transmission is 18 times less when you are outdoors, which dramatically impacts models, and Kurra said this is a factor in West River Communities’ lower than expected rates.

Kurra also added we know more about the transmission of COVID-19 than ever before and that in preparing for the worst, they were ready.

“And we understand the spread and transmission of this virus better than we have ever because of all of the data that we have,” said Kurra.

Kurra said his biggest concern is the impact of tourism, as well as the upcoming fall flu season, and reminds everyone to wear masks, social distance, wash your hands, and not gather in crowds.