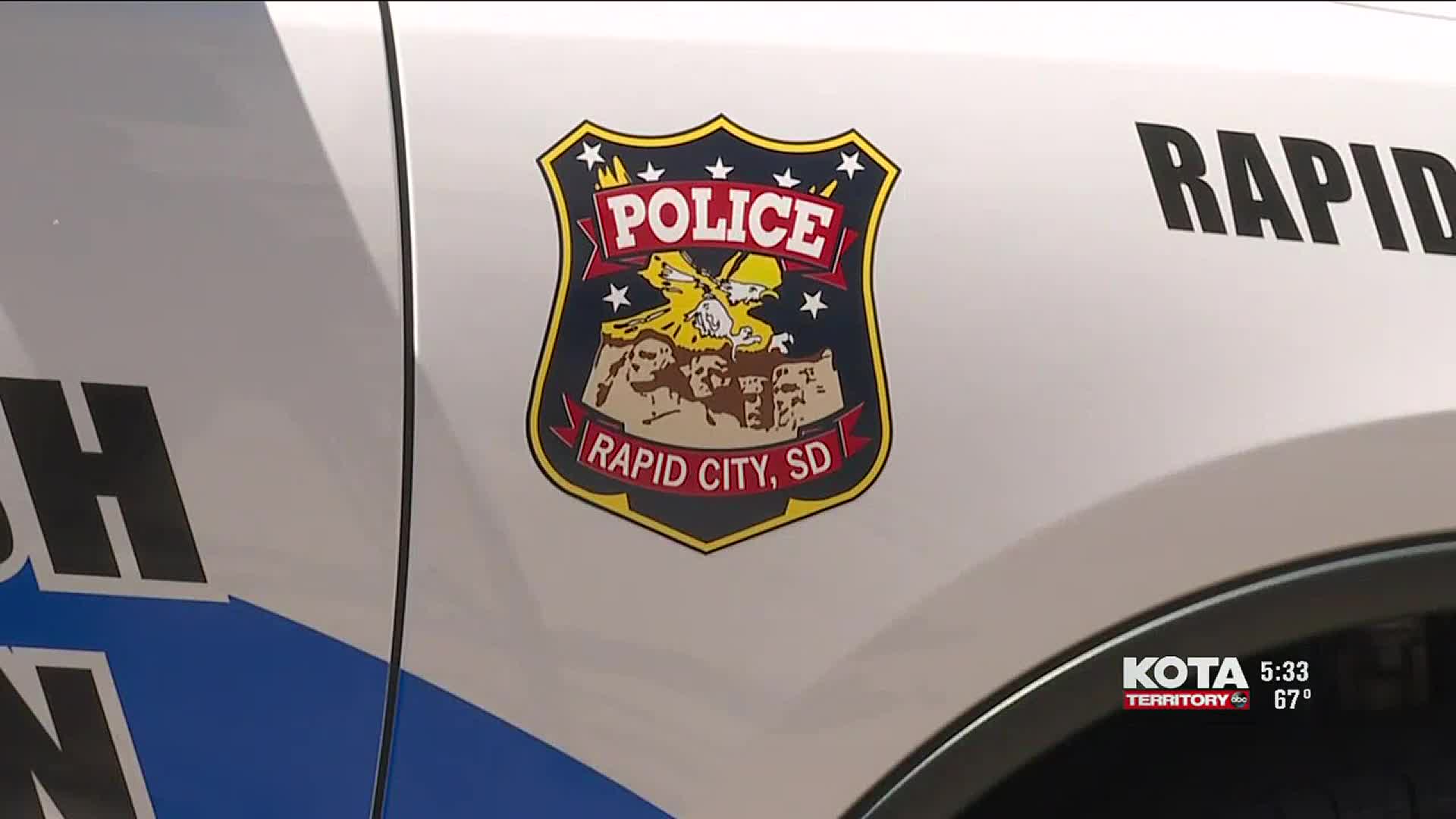 The month of August saw five homicides in Rapid City. So does this constitute a troubling trend and are Rapid City police worried?

The captain of the criminal investigation division said that this month’s homicide rate has been “highly unusual”. With five homicides in August, that’s almost as many as all of 2019, which had six total.

The latest addition to this trend occurred last week when police found a vehicle on Meadowlark Drive in north Rapid City, with two victims inside, who died of apparent gunshot wounds.

In his 26 years at the station, Captain John Olson said he’s never seen this many homicides in one month and attributed it to what he called a “bad time in history”.

“It’s not like a trend or a serial killer or anything like that,” said Olson. “The public, in general, is safe, the people that end up having poor lifestyle choices and poor acquaintances may not be safe.”

Olson said these were not random murders — but rather involved people who had animosity towards each other. With a new month starting, he’s looking towards the bright side.

“I always want to stay optimistic,” said Olson. “We have one person in custody that obviously did a really bad thing, and that’s a good start but there are going to be more to come and when we get some of these people off the streets, we’re going to feel a lot better about the future.”

Olson said sooner or later everyone gets found and brought to justice, it can just take some time.

Again, Olson said five homicides in one month in Rapid City are unheard of. With that being said, Olson added that they have leads for each of the cases and the department is working to put the pieces of each investigation together.