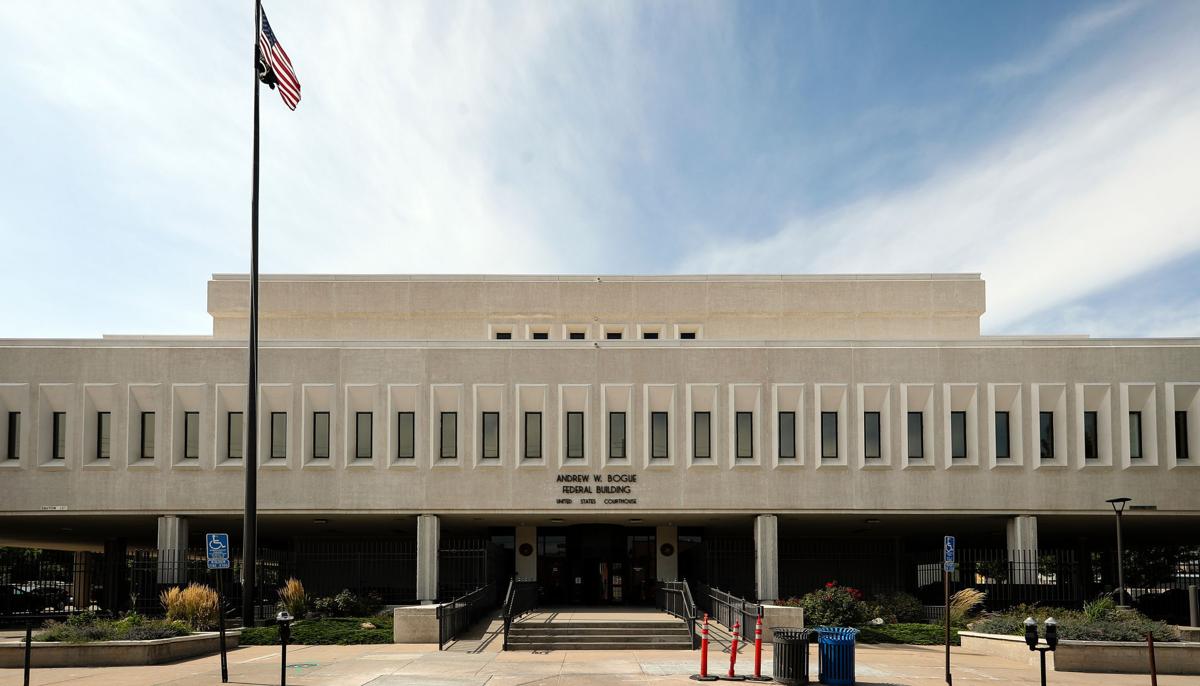 Rapid City, SD – According to the court documents, his name is Vern Janis of Pine Ridge and he pleaded not guilty during a virtual court appearance to three felony charges stemming from an alleged assault with a machete.

The officials have reported that Janis assisted Fred Bagola, Jr. in injuring another man with the bladed instrument during an unknown altercation near Pine Ridge on May 23, 2020.