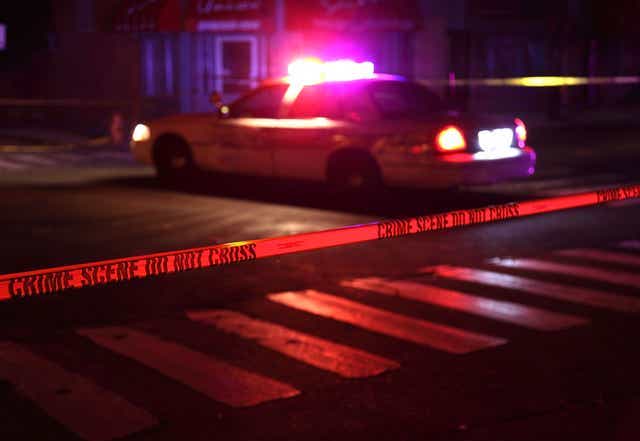 Rapid City, SD – According to the police report, this unfortunate incident took place just before 5 PM Tuesday evening. It occurred near East Omaha and 12th street.

Rapid City Police Department officials have reported that a woman was attempting to cross the street in a non-crosswalk area — when she was hit by an east-bound vehicle that had the right of way.

Unfortunately, the pedestrian was pronounced dead at the scene of the accident. Currently, no charges are pending against the driver.