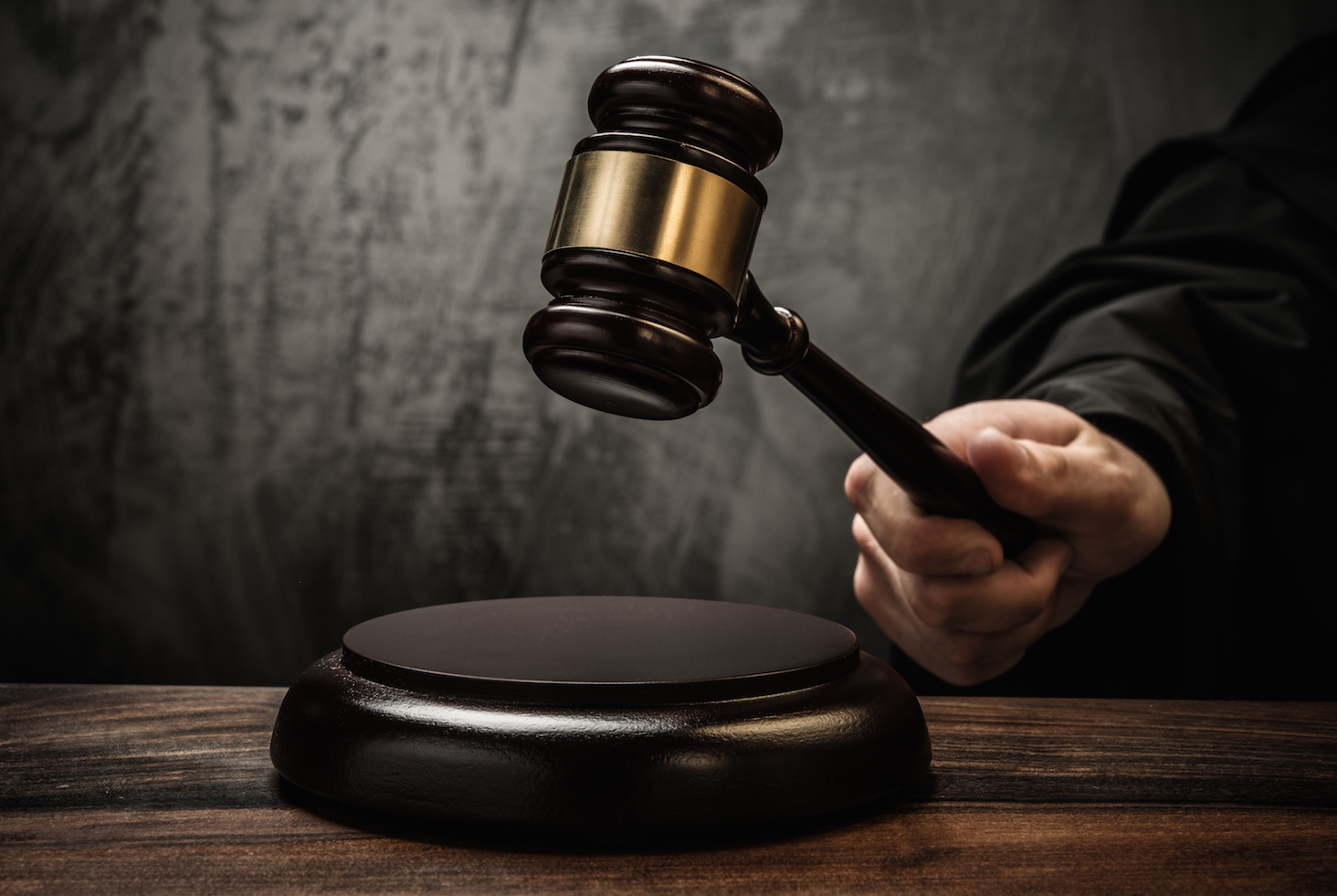 Rapid City, S.D. – According to the court documents, his name is  Adam Ryan Swift and he also received a 30-year sentence for sexual exploitation of a minor.

Prosecutors say that the sentences will run at the same time.

The 32-year-old man was ordered to pay $24,700 in restitution and a $200 special assessment to the Federal Crime Victims Fund.