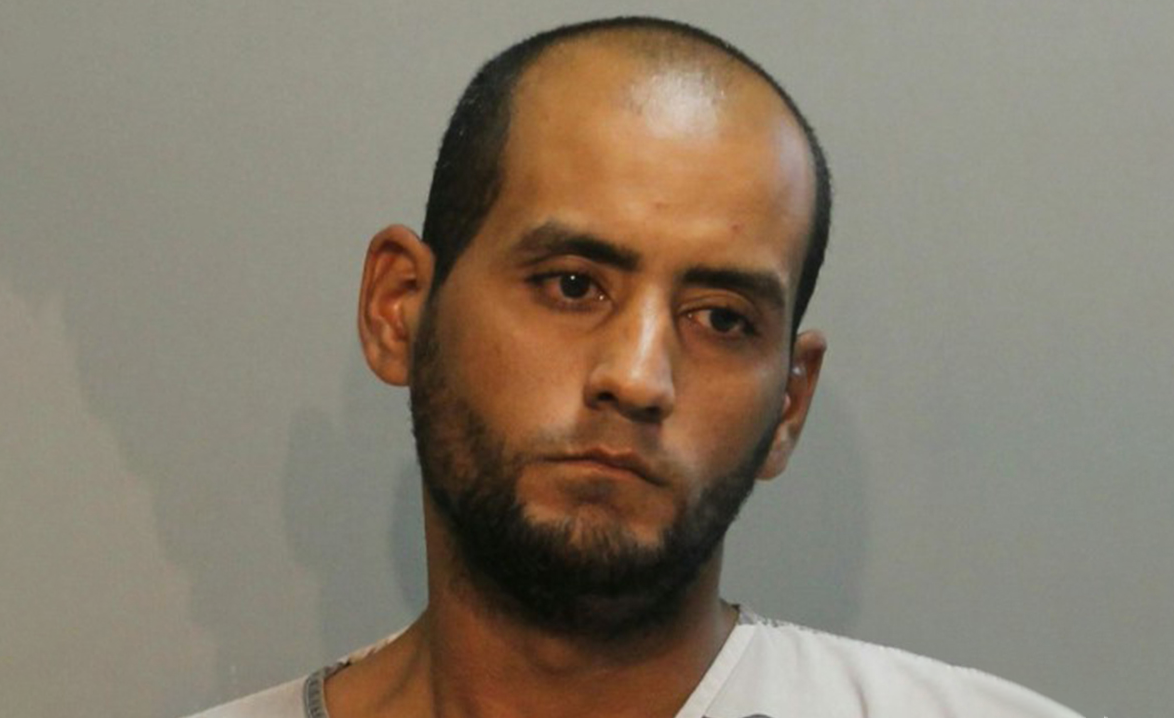 His name is Eric Carney and he was arrested on Friday.

The 31-year-old man was taken into custody after a foot pursuit in the area of Mount Rushmore Road and Cathedral Drive.

This story will be updated.