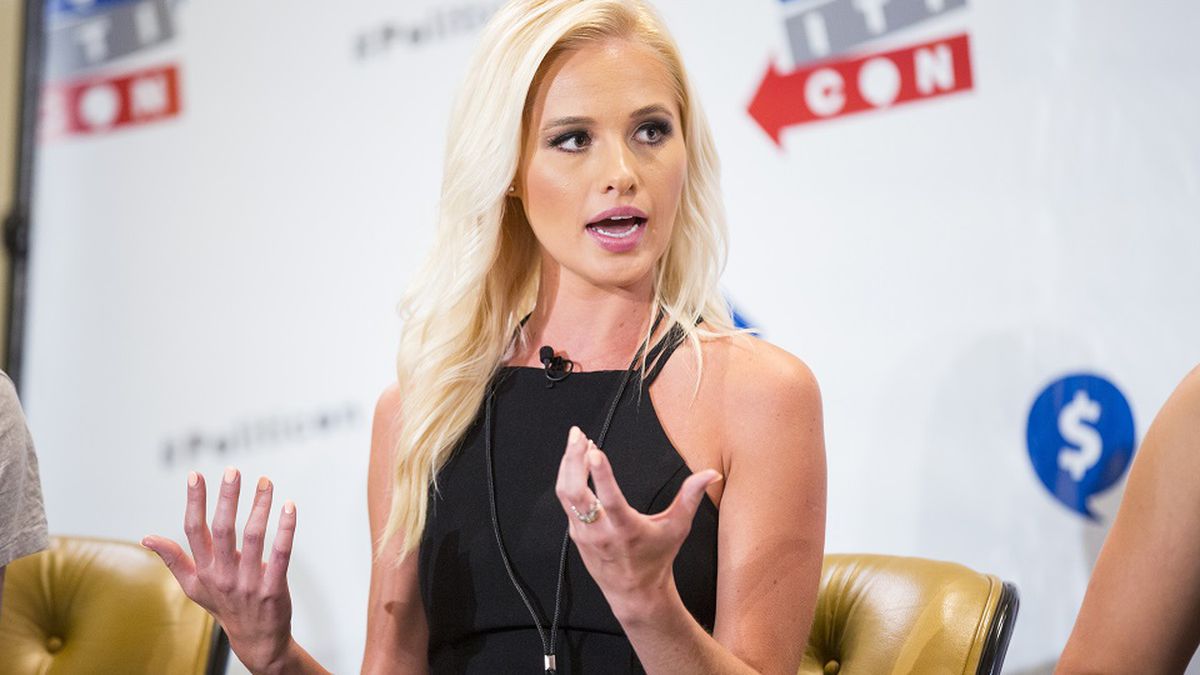 Tomi Lahren doesn’t like the sound of a mask mandate in her hometown.

Lahren, Rapid City native and Fox Nation host of “Final Thoughts” tweeted in response to Mayor Steve Allender’s comment on masking up in South Dakota. This response a day after Allender held a press conference announcing a city ordinance concerning a mask mandate for indoor public spaces will be presented to the City Council.

Allender tweeted Wednesday afternoon that: “1. Life 2. Liberty 3. The pursuit of happiness Our founding fathers did not place these important tenets in this order by accident. After careful consideration, the same people who wrote the blueprint of our country, sought to prioritize them.

Lahren often speaking of fighting against tyranny on her social media channels and often speaks against oppressive government rules on her TV show.

The mayor’s comments resonated with others like Nikki Gronli, vice-chair of the South Dakota Democratic Party who tweeted “I may print this and put it in a frame.”

“Thanks to Rapid City Mayor Steve Allender for this comment,” Gronli said on Facebook. “It took time but we are starting to see SD mayors lead when the governor has refused to.”

An ordinance put together by Council President Laura Armstrong and Allender would require residents to wear a mask in any indoor public place where social distancing cannot happen.

The special session is slated for 5:30 p.m. Thursday. The public has been asked to give input.

According to the proposed city ordinance, the ordinance will take effect immediately after its passage. It will be in effect until Jan. 1, 2021.

Not following the proposed ordinance could end in a fine that’s no less than $1 nor more than $500 or 30 days in jail, or both. Each day any violation of this code or other ordinance continues shall constitute a separate offense, according to the general penalty provision in Section 1.12.010 of the Rapid City Municipal Code.