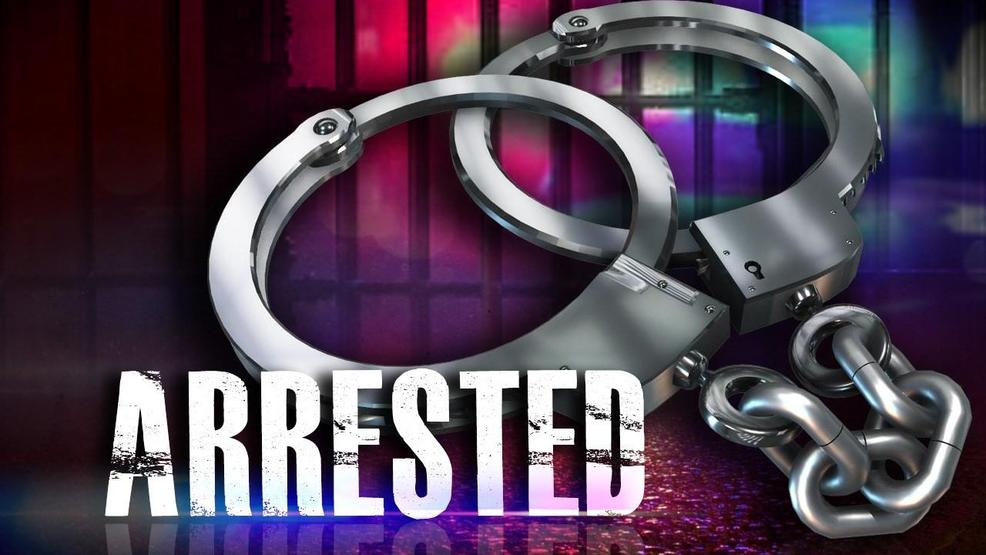 Two of the juveniles, whose names are being withheld, were arrested in the mid-afternoon Tuesday after a high speed chase along Interstate 90 and through Black Hawk, and was halted just before reaching Rapid City. They abandoned their car, and were arrested a short time later along West Omaha Street.

The third juvenile was arrested in the 600 block of Lindbergh Avenue early Wednesday morning. The rifle used in the robbery has not been recovered yet, but is said to be one of the rifles taken in the pawn shop robberies last week. A $5,000 reward for information leading to the conviction of the robbers is still in effect. Call the Sheriff’s office at 394-6115 if you can help the investigation.