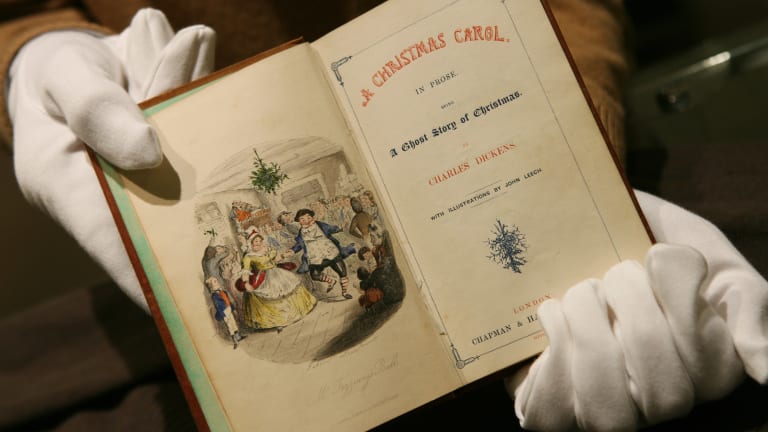 Rapid City, SD – According to the statement, the STW will start the first in-person performance with their adaptation of the Charles Dickens classic “A Christmas Carol.”

They’ve also announced that the shows begin Thursday, Dec. 17, and will be hosted in person. Stephen Farruggia said that it was a difficult decision but that they are following the same social distancing guidelines currently used by the Elks theatre to keep people as safe as possible.

While they understand some people may not attend the show, those at Seraphim Theatre feel that the message of Dickens’ work relates to the year 2020 and that no matter how many people attend, it’s a message worth sharing.

”We thought if we could do it and even if it is only for 3 people that’s worth it because it is something that gives people hope and reason to smile and reason to look for a brighter future and that’s what this story is about anyway.”