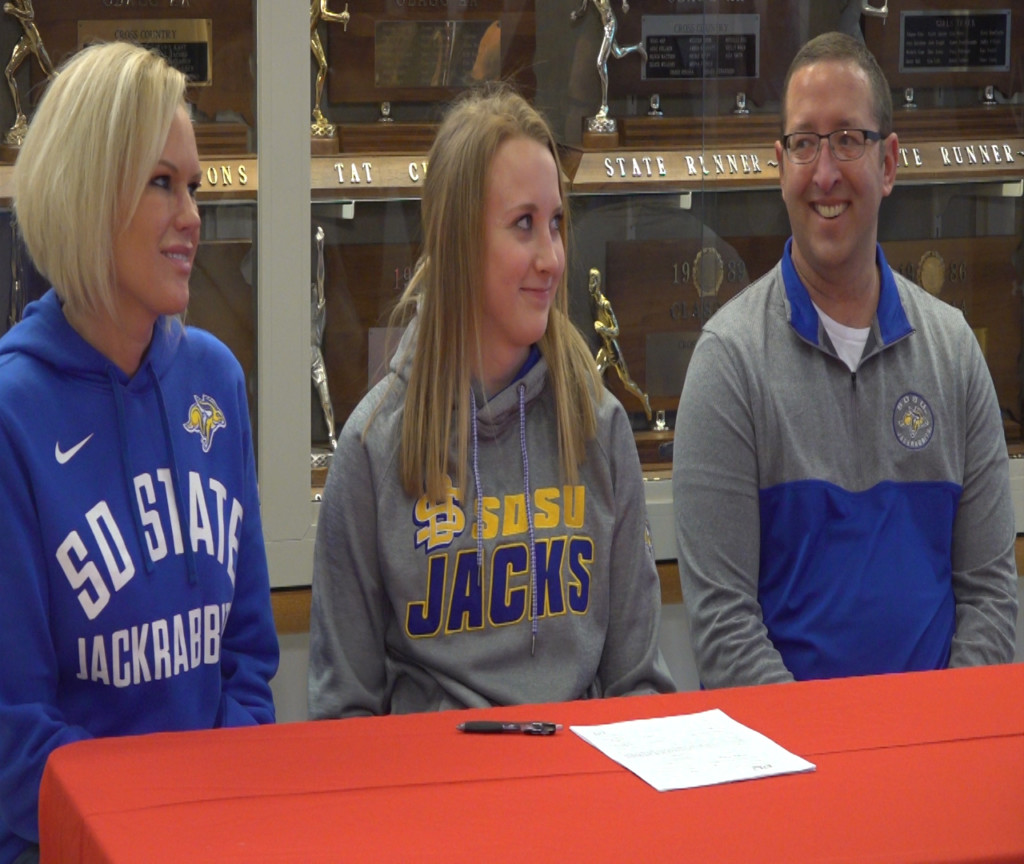 Rapid City Christian standouts, Jack and Noah Roisum, plan to take their talents to the collegiate level this fall and

The twin brothers each signed a national letter of intent on Friday at Rapid City Christian High School.

Jack and Noah will play tennis for the Red Raiders who are a member of the Great Plains Athletic Conference.

The signing makes Jack and Noah the first Rapid City Christian tennis players to move onto the college level.

The brothers weren’t necessarily planning on going to the same college.

But it just happened to work out that way.

“We were just super impressed with Northwestern right away,” Jack Roisum said. “That was just the college that stood out on the top of our list. The whole thing. The campus. The students. The faculty. The sports opportunities. Yeah we were just blown away by it.”

“I’m super excited for that,” Noah Roisum said. “We’ve grown up playing together. We always just got built in competition right there and I know that we’re both much better players because of that. So there’s no on I’d rather go on and keep on playing with in college.”