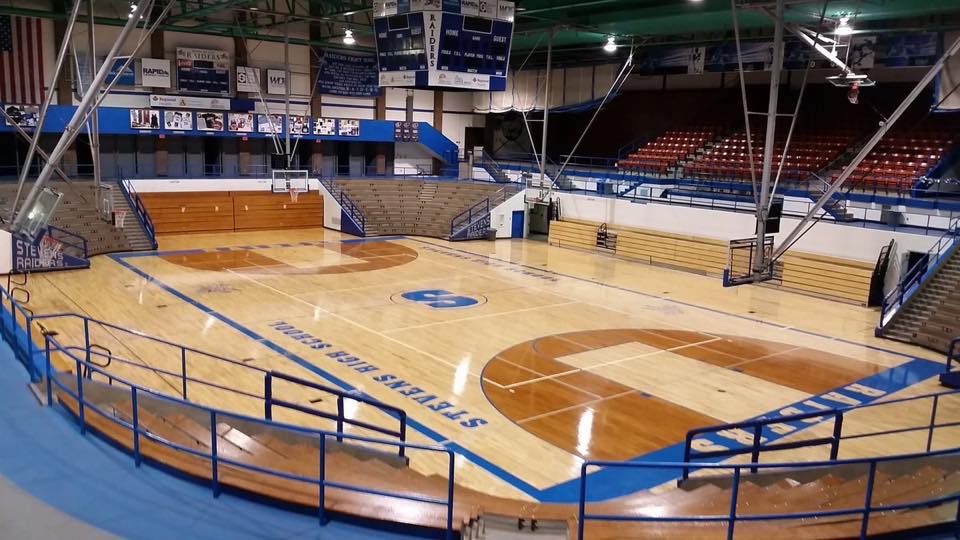 The Central girls enter the game with a 3-1 record while the Stevens girls are 1-3.

But, records don’t matter all that much when the two teams meet on the court. Last year, the Cobblers and Raiders split their regular season matchups.

“Stevens I know has had some of their main girls not play early and that’s why they have struggled a little bit. But they are a very very good basketball team. They’ve got tons of talent. They’ve got good size. They’ve got a lot of athleticism. Mcnabb is one of the better athletes in South Dakota. So we’re going to have to do a really good job to have a chance to play with a team like that.”