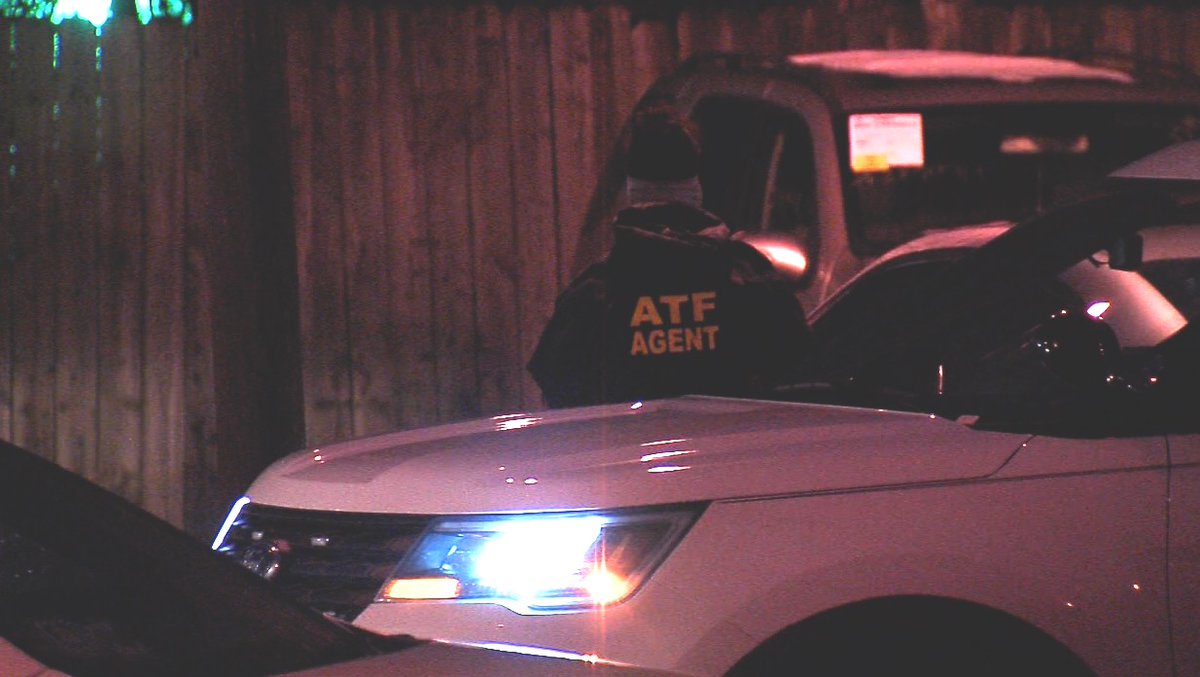 Authorities say a $10,000 reward is being offered to help catch suspects in a Rapid City gun store burglary and recover some of the stolen weapons.

The federal Bureau of Alcohol, Tobacco, Firearms and Explosives and the National Shooting Sports Foundation, the trade association for the firearms industry, are each putting up $5,000 for information relating to the Sept. 23 burglary at FIrst Stop Gun & Coin.

Investigators believe up to 40 guns were stolen and surveillance footage captured three people breaking into the store. Police have recovered 21 of the firearms and currently have a juvenile in custody.