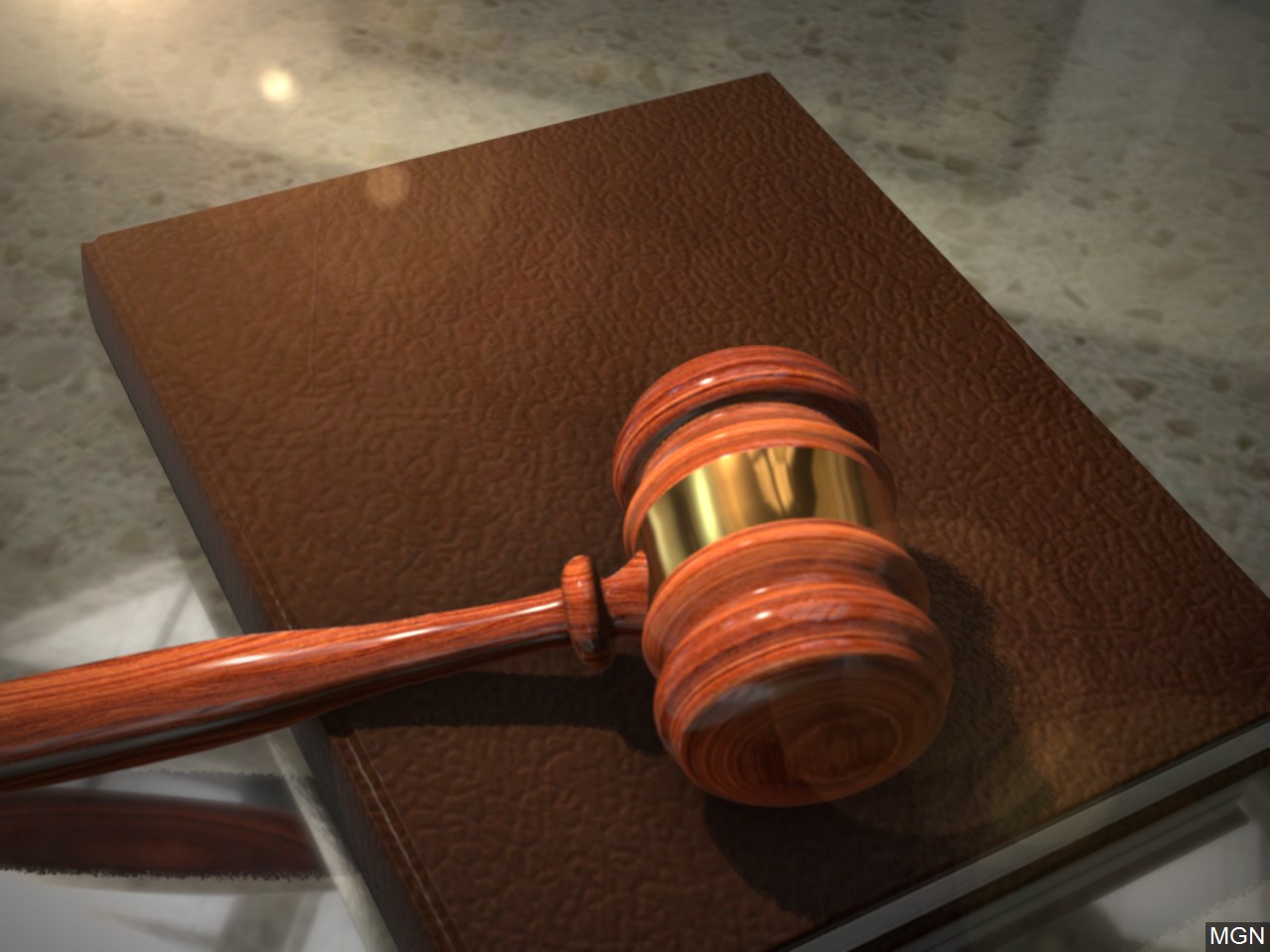 A Rapid City man has pleaded not guilty to fatally shooting his girlfriend in a death that police say was staged to look like a suicide.

Twenty-five-year-old Dion Bordeaux entered the plea this week to first-degree murder in the death of 22-year-old Jeanette Jumping Eagle, a mother of three found fatally shot in a hotel room on New Year’s Day.

The defendant’s 24-year-old brother, Giovanni Bordeaux, is charged with being an accessory to the crime and pleaded not guilty earlier this month.

If convicted, Dion Bordeaux would receive the death penalty or life in prison. He’s being held on $1 million cash bond.