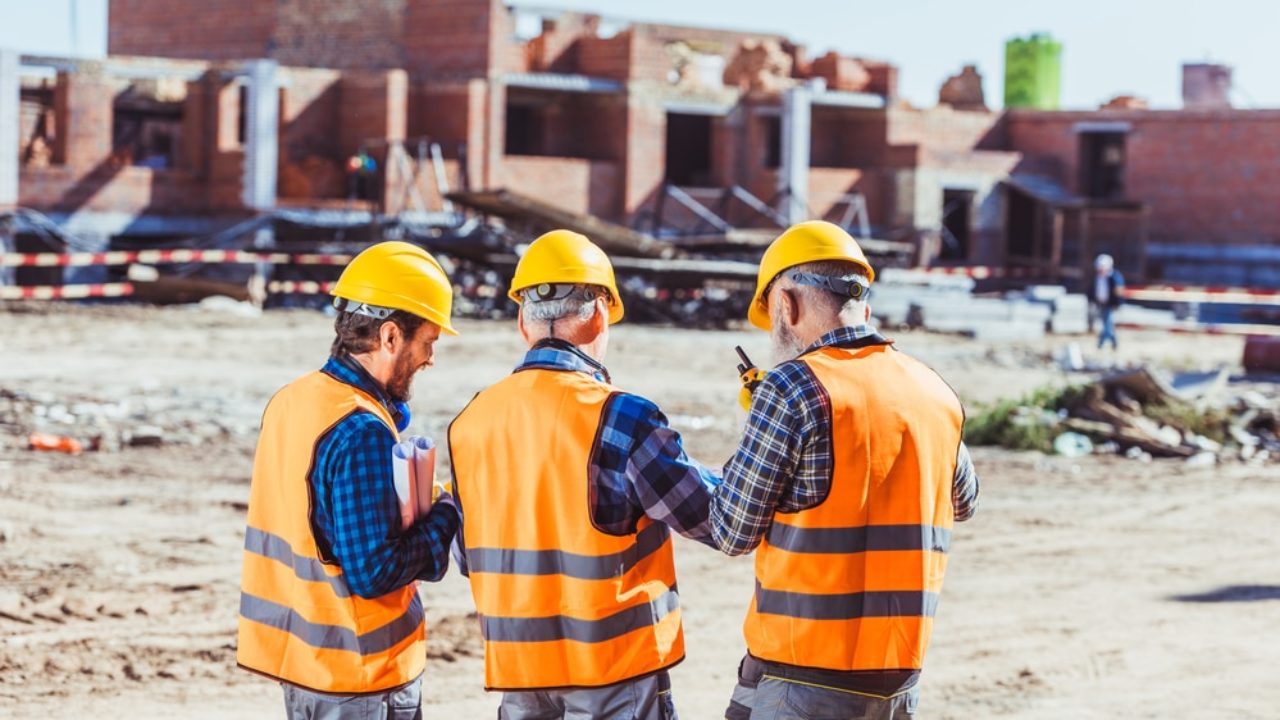 The amount set a record as the city’s third-best year for permits.

“There was just so much uncertainty and to see these numbers, both from development on the apartment side,” Shoemaker said.

Shoemaker says Rapid City has a high-need for more housing. He’s optimistic about the future of housing developments.