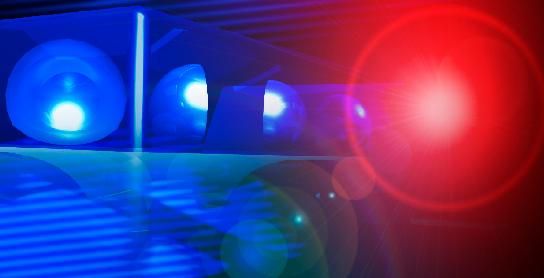 Police in Rapid City say four people have been arrested in connection with the burglary of the Rumors Coffee and Wine shop Friday night.

Police report they responded to the business on Bendt Drive at approximately 11:55 p.m. and noticed the front door had been shattered.

Police later stopped a vehicle believed to be at the scene and took into custody a female and three males.

A witness to the burglary positively identified the three males as the suspects entering the store.