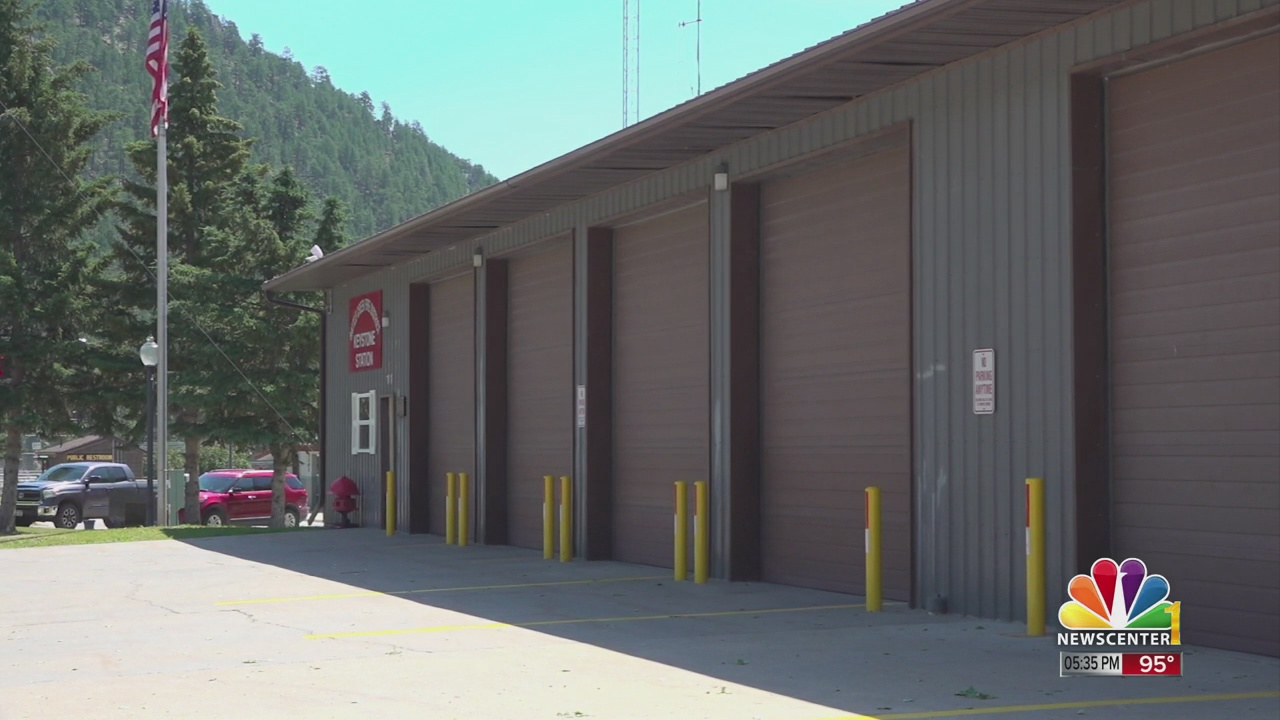 Pennington County Fire and its local department have been working on an attack plan for if a fire occurs during the Friday Mt. Rushmore fireworks celebration.

Pennington County Fire Administrator Jerome Harvey says he’s not concerned about a fire despite drought-like conditions in the state. He says the national parks service has done a great job managing the forest through prescribed burns.

“We’ve had plenty of time and planning at the local firefighting agencies as well as both federal and state have pretty good plans in place, and there will be adequate fire protection both for the surrounding area and the memorial itself,” Harvey said.

Harvey says equipment will be staged as well as protection for departments in keystone. Separate plans are being made for ambulance services.